We are at Abilene Kansas for three nights. Abilene is a nice clean town of 6800 with many large old homes that are maintained in great shape. Most are wood sided and painted, not vinyl sided. Abilene is an old western town started in 1860 when cattle drives came north from Texas. The Chisholm Trail ended in Abilene. Wild Bill Hickok was the town marshal for a short time in 1871.

We stopped here to see the Eisenhower Presidential Library but of course it was closed due to the Covid-19 virus. We could only walk around the grounds to see the buildings. The most famous person was General Dwight D. Eisenhower from WWII, then became President for two terms, leaving office when John F. Kennedy was elected in 1960. I-70 is named the Dwight D. Eisenhower Highway. He started the interstate highway system in the 1950's. He knew that major roads were needed, as he learned from WWII when trying to move the army across Europe. 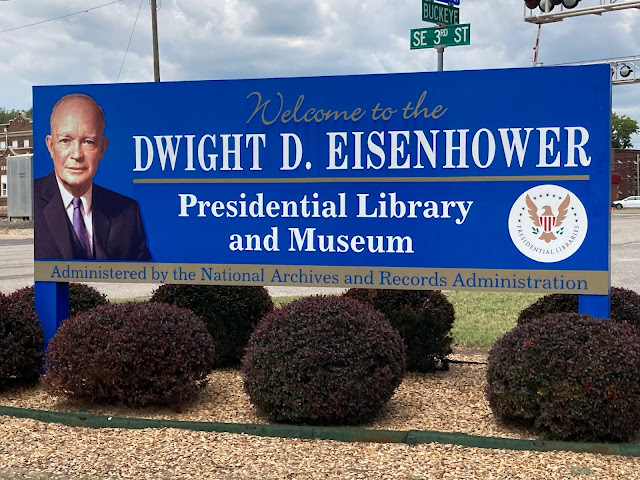 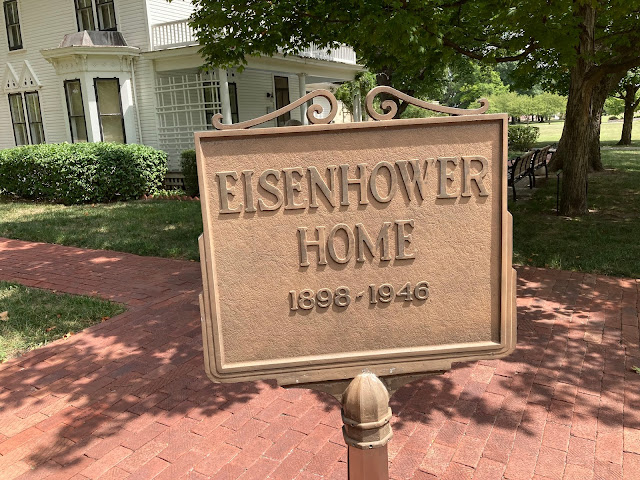 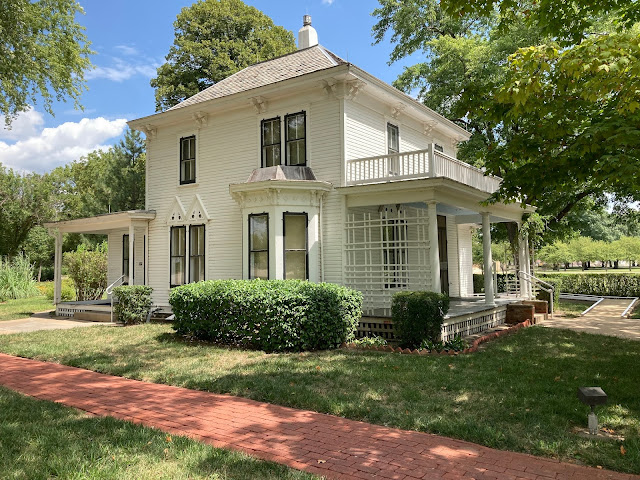 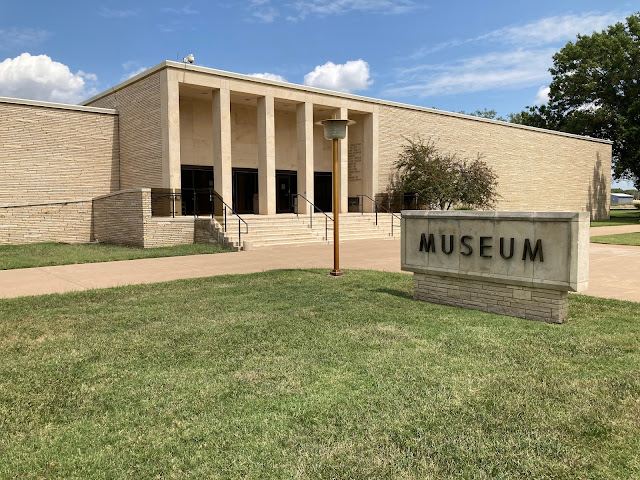 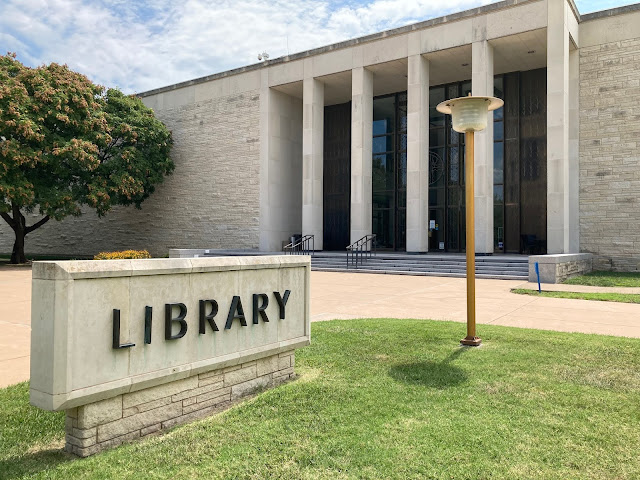 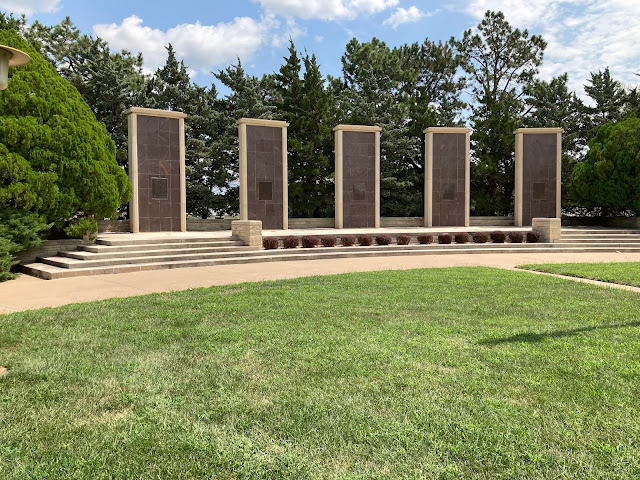 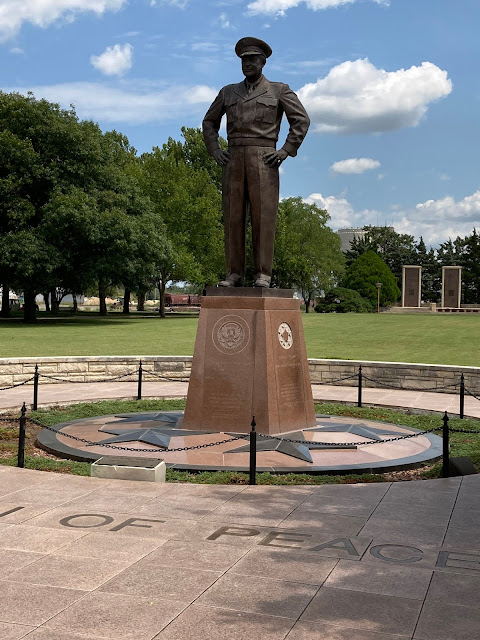 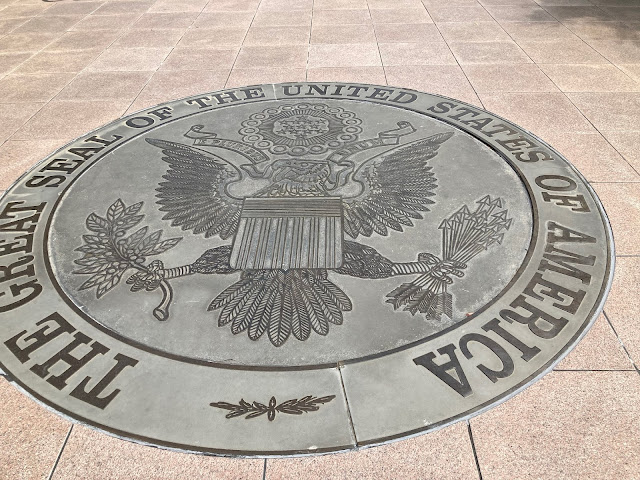 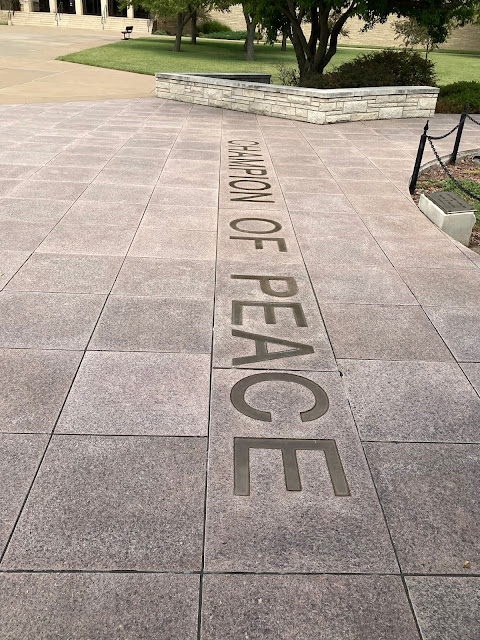 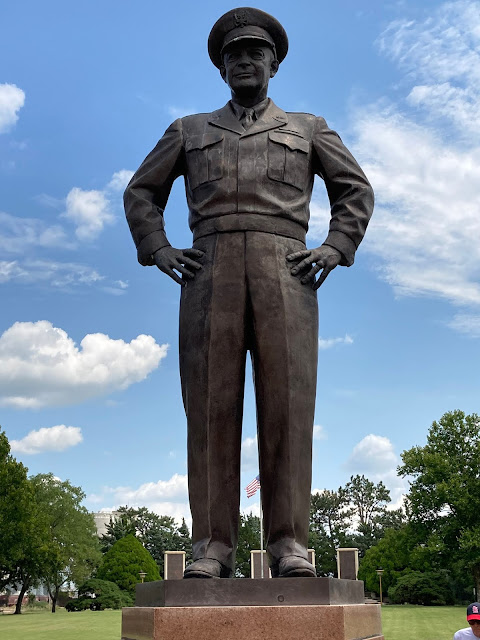