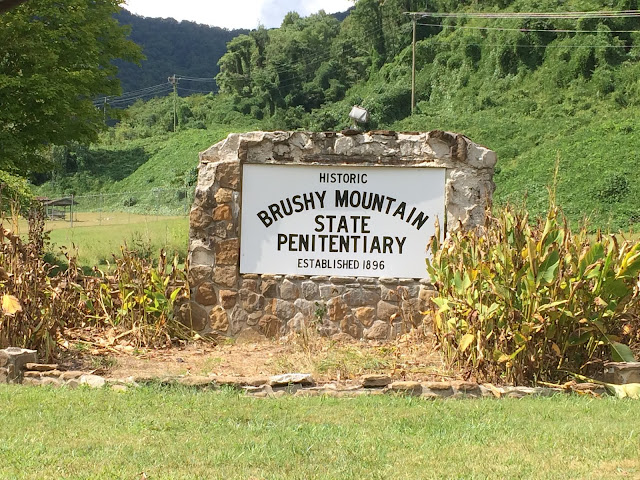 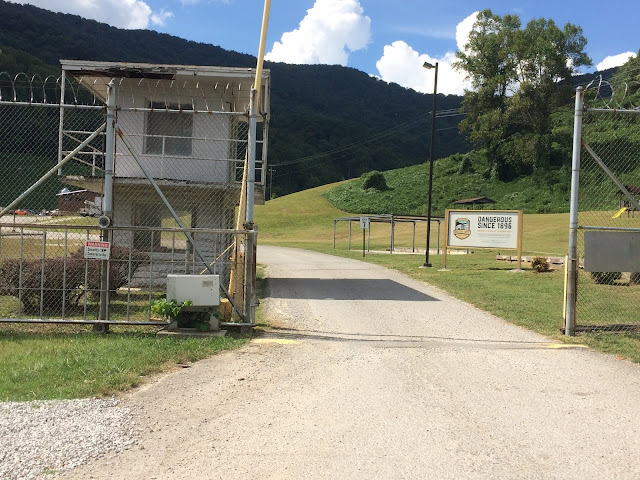 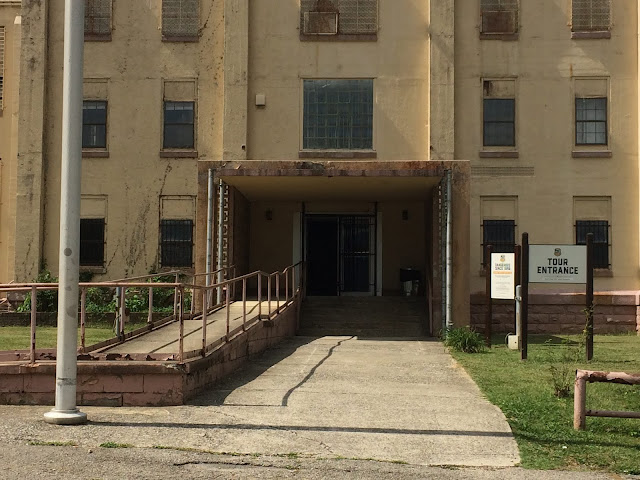 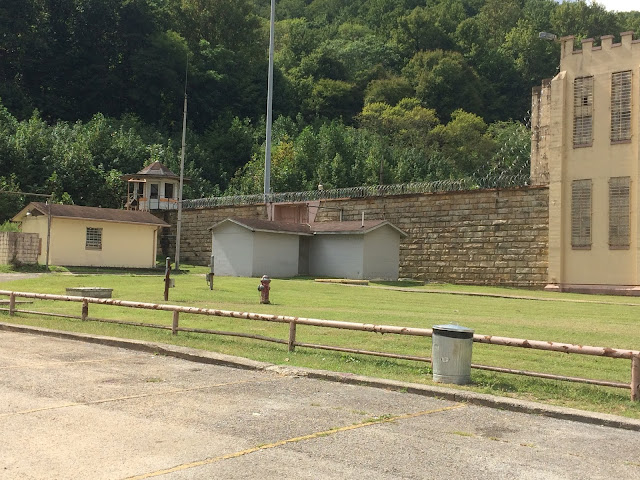 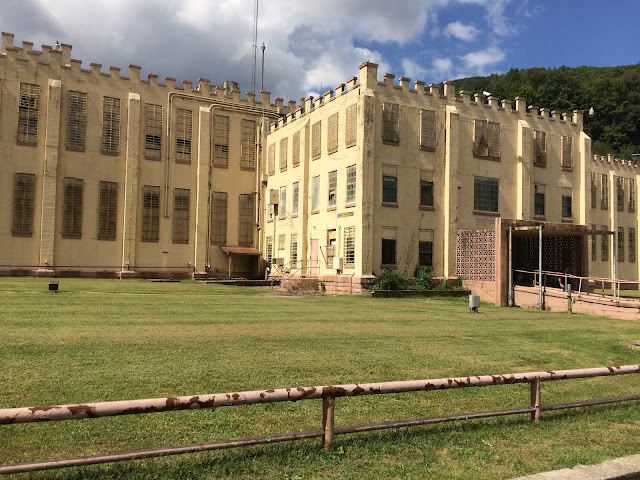 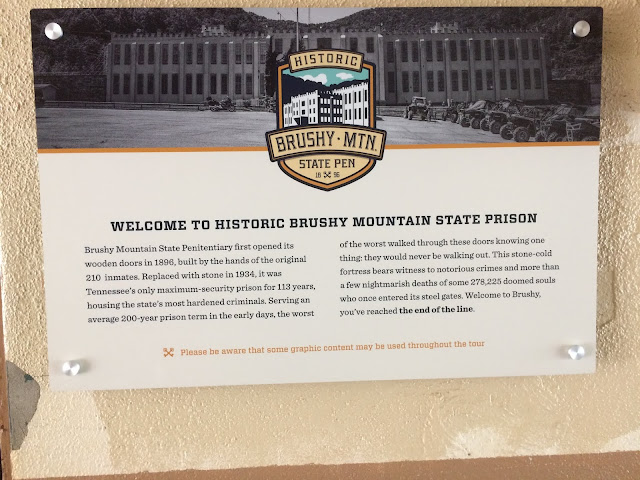 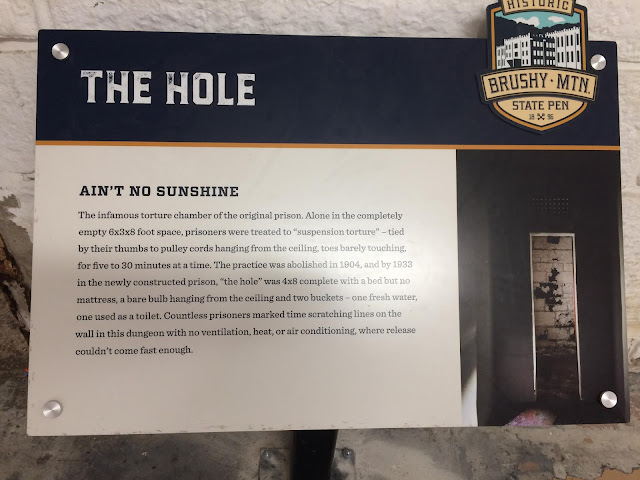 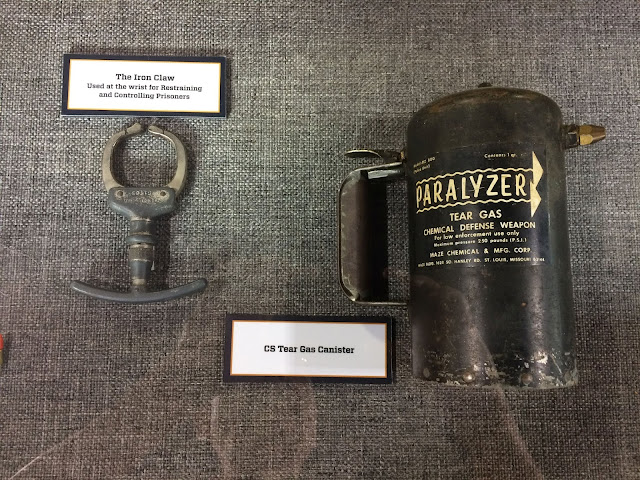 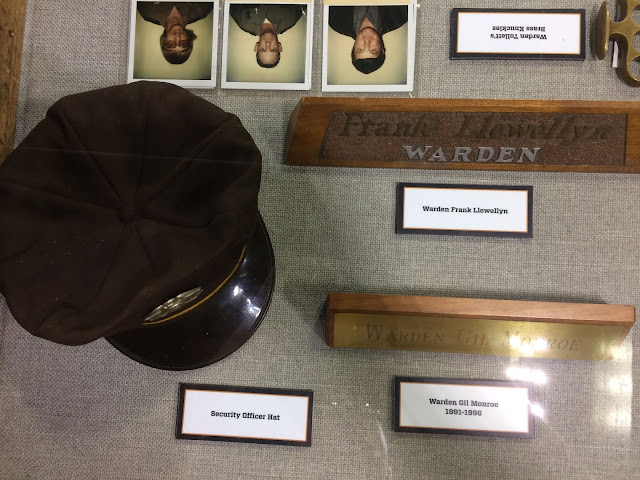 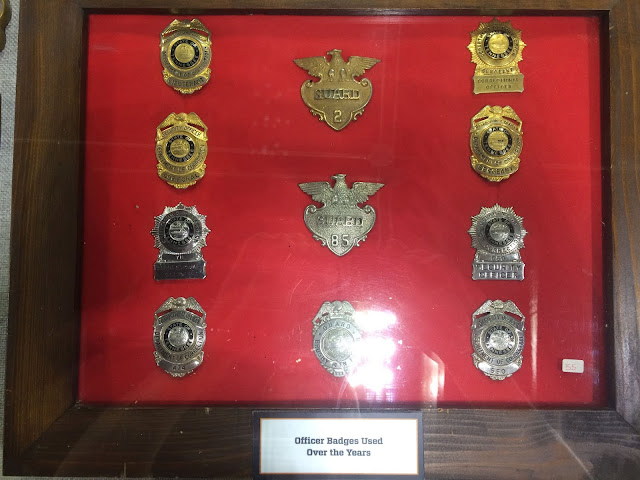 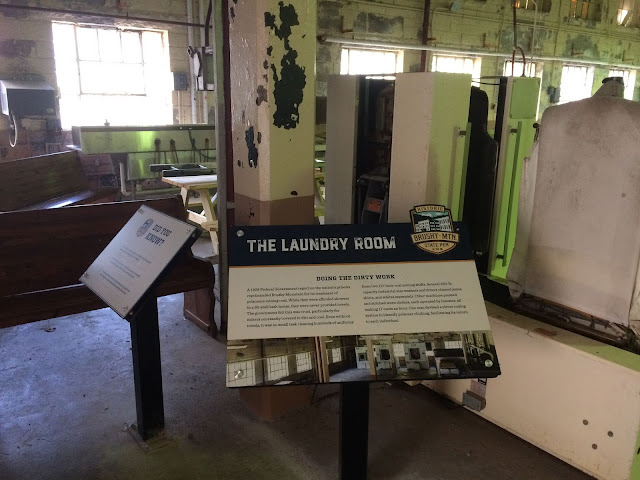 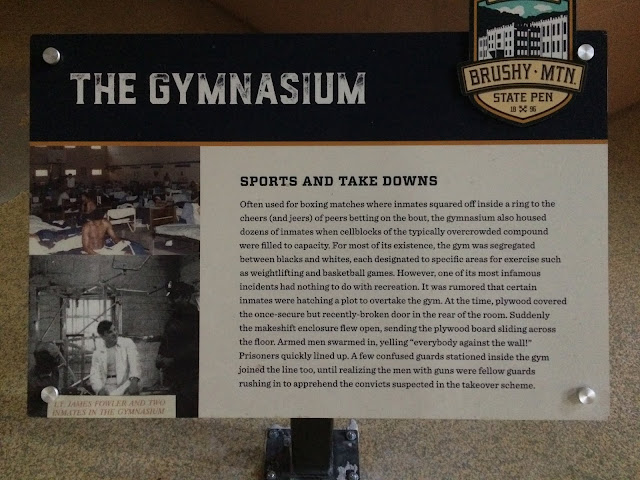 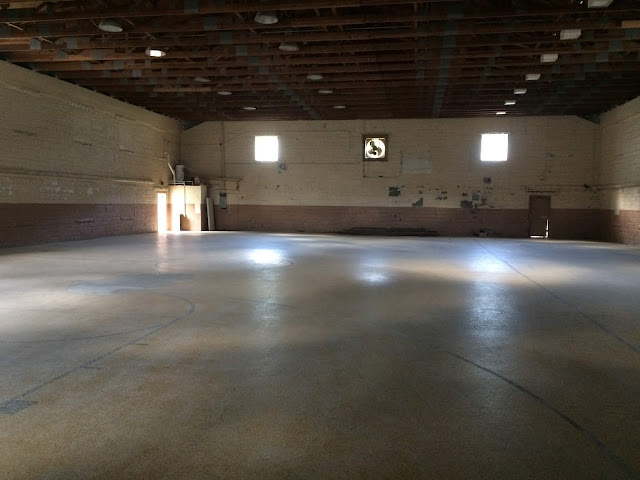 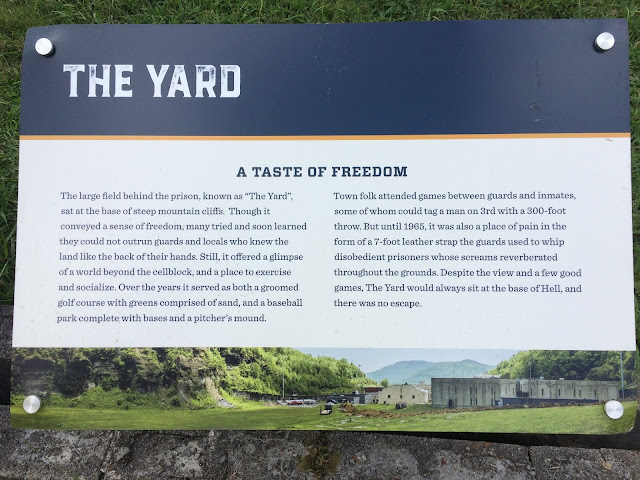 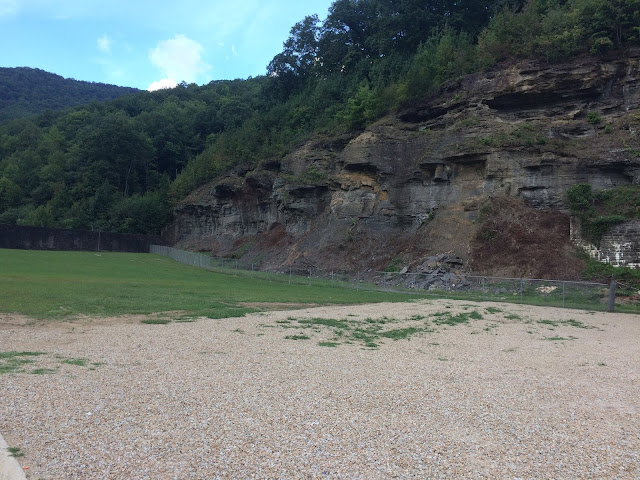 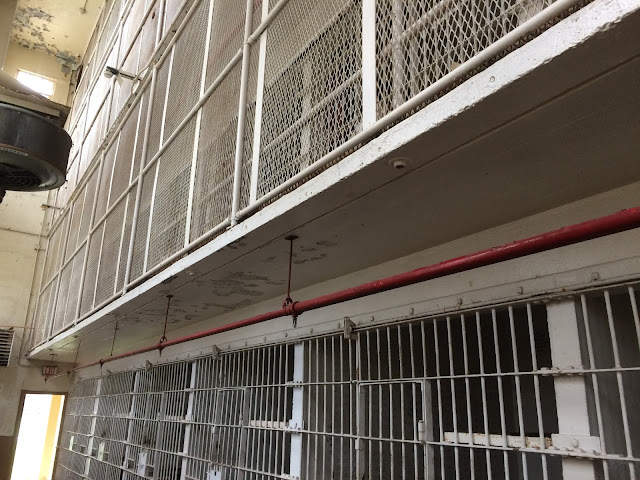 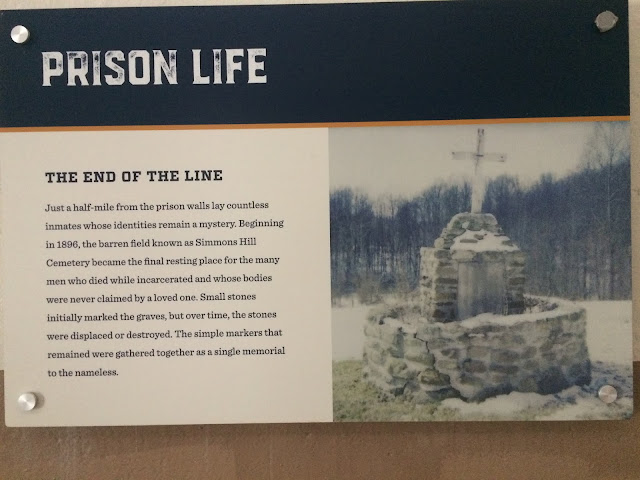 I am late getting this one on the blog. We left Georgia and are now in Crossville Tennessee. After visiting Jimmy Carter's home town Plains Georgia, we decided to go into Atlanta to the Carter Center and see the Museum. We are going to miss the Peanut Festival in Plains on September 22. The library is closed to general use and requires application in advance to enter the library for research purposes. The museum is open to the public. If you visit Plains Georgia or the Atlanta museum complex, you will see all the great things Jimmy and Rosalynn did and are still doing for many places in the world. They still live in their modest home in Plains and it's still protected by the Secret Service. We planned to see the Ebenezer Baptist Church National Historic Site where Martin Luther King was a pastor. The church is only a few blocks from the Carter Center. There was an event at the church and traffic and parking made it too difficult to get there. 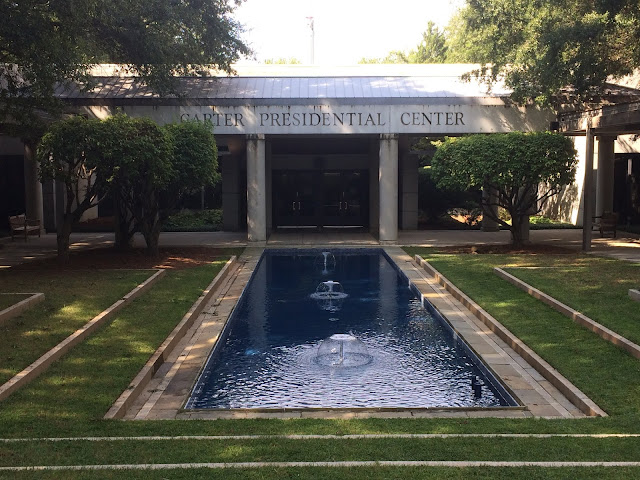 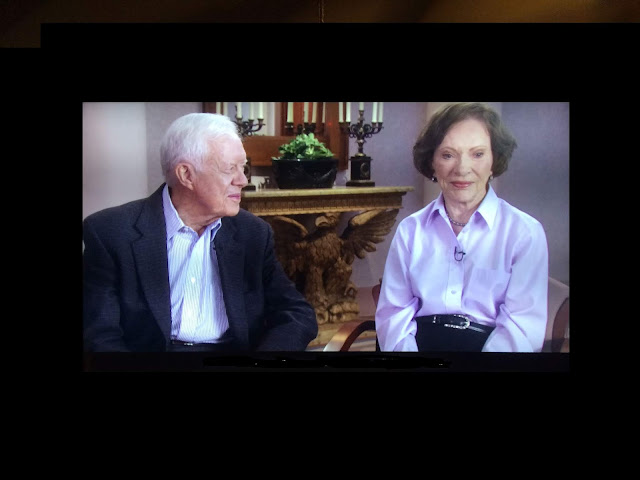 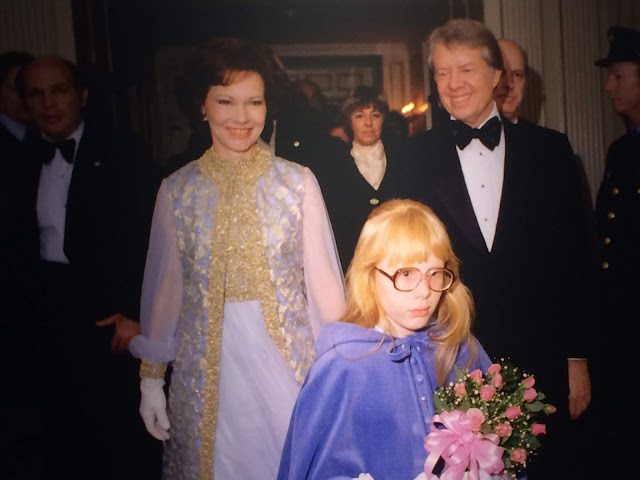 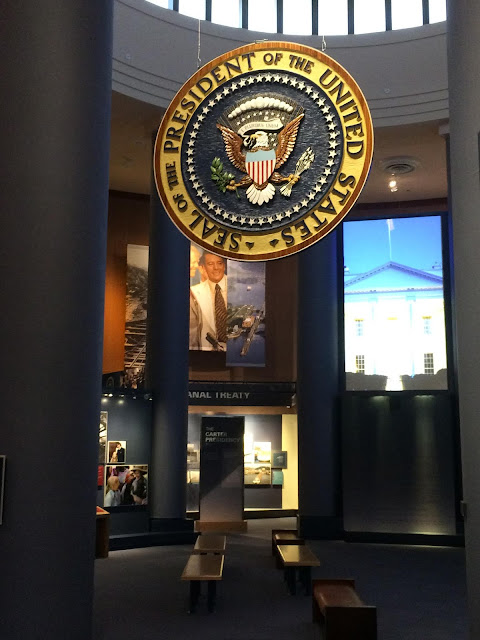 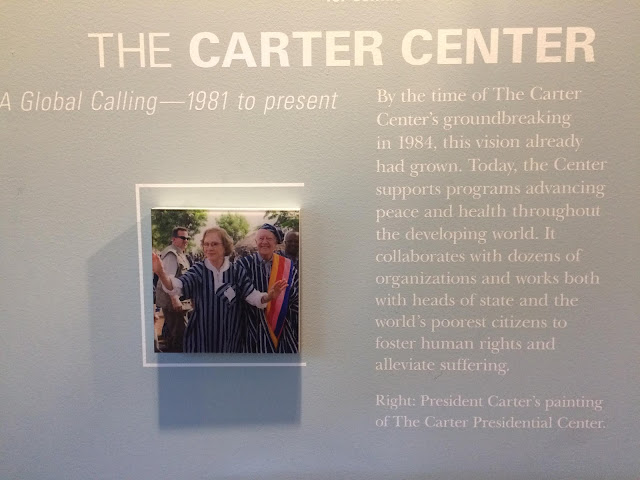 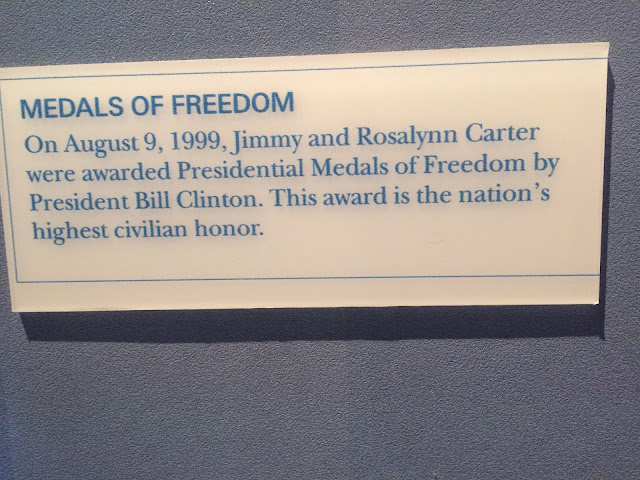 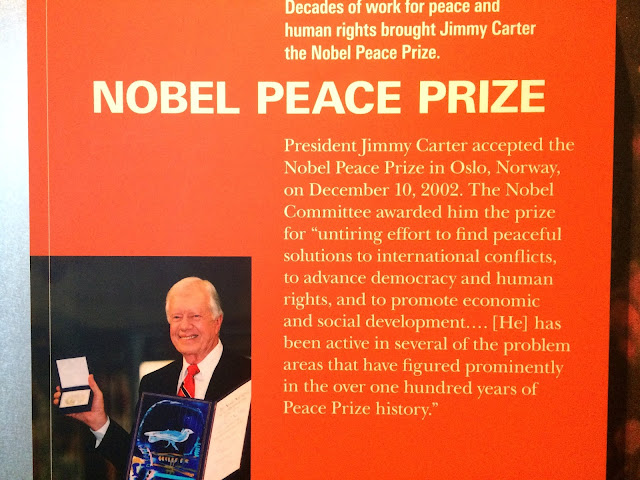