Our week at Pine Mountain turned into the chance to see a lot of history. Our plan was to see the Little White House but we found much more nearby. In the past few years I have read books about all of the historic sites we saw this week which makes it that much better. When you see it in person, the stories in the books make it so much more real. We sure appreciate the people that donate money and time and State and Federal agencies that keep all of these historic sites in top shape. And there are two more places we stopped at this week after this post!

Here is a story from World War II.

Tuskegee Alabama is located east of Montgomery along I-85. Tuskegee Airmen were an all African American fighter group that served in WWII. Have you seen signs along various highways naming them Tuskegee Airmen Memorial Highway? How about I-75, I-57, I-80, I-70 and other highways?  I saw these and read about their history and saw the movie about them. I knew they were close to where we are staying so it was another day trip to check it out. When we arrived at Moton Field this week, we also learned about more history in Tuskegee from people at the museum in Hanger One. African Americans have a lot to be proud of in Tuskegee.

Tuskegee is also the home of the Tuskegee Institute, a famous school started by African Americans in 1881. It has a long history and is in use today. Have you heard of Booker T. Washington and George Washington Carver? They worked and lived here in the late 1800's and early 1900's. A Carnegie Library was built in 1901. The history here is extensive. It's currently a large university. We did not have time to see the campus, maybe next time. Look at this National Park Service site for more information.

The African Americans wanted to serve in WWII but were denied. It was quite a battle to get started. Eleanor Roosevelt was involved in wartime politics and had a hand in allowing them to join the war effort. The Tuskegee story is filled with discrimination stories they suffered at the time. To read more about this very interesting history see Tuskegee Airmen at Wikipedia and Moton Field Tuskegee for more information. The 99th Fighter Group at Tuskegee was finally combined with the 332nd Fighter Group.

One more history story for Indiana residents. The 477th Fighter Group was relocated to Freeman Field at Seymour Indiana. Black/white airmen did not mix and could not enter the officers club even though some were officers. Officers of the 477th peaceably tried to enter the whites-only Officer's Club. This turned into court martial offenses for all those African Americans involved. After lots of conflict, the charges were dropped for all but one airman was discharged. African American Colonel Benjamin O. Davis, Jr. was given command of the 477th after the incident. More information can be found at Benjamin O. Davis, Jr. It's a story close to home since we lived not far from Seymour. 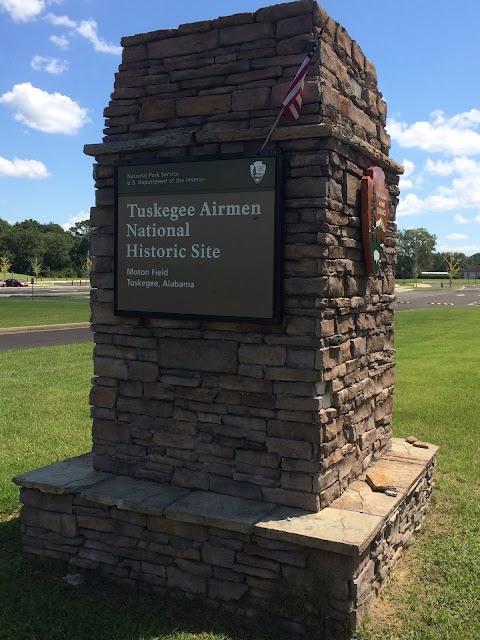 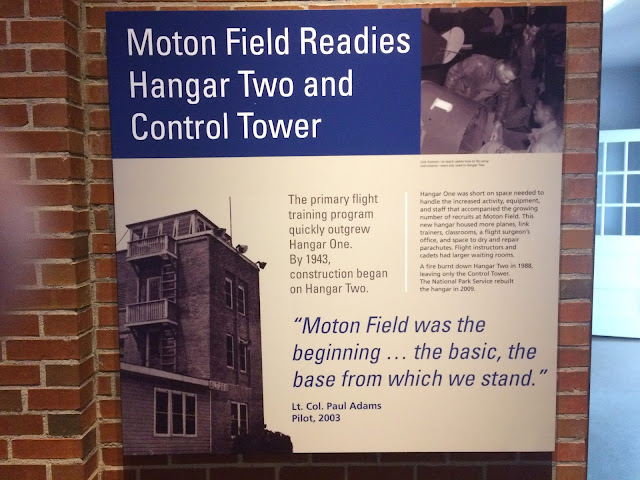 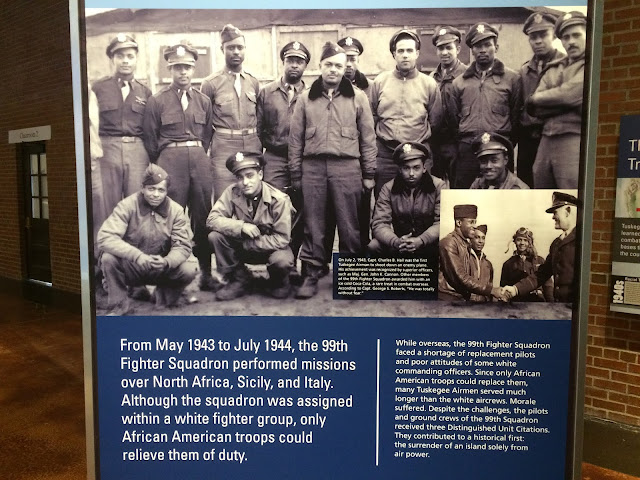 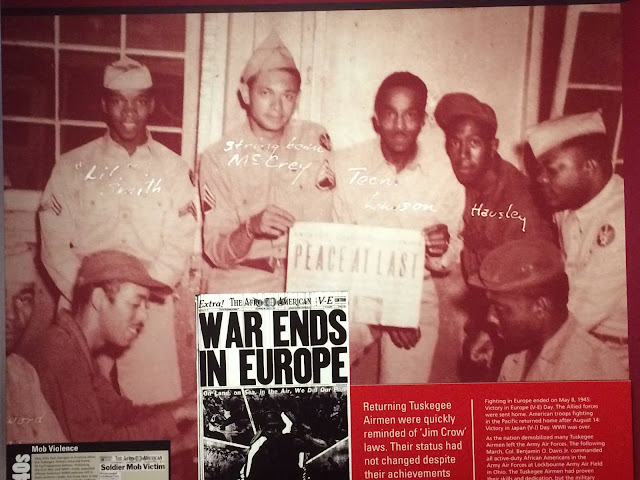 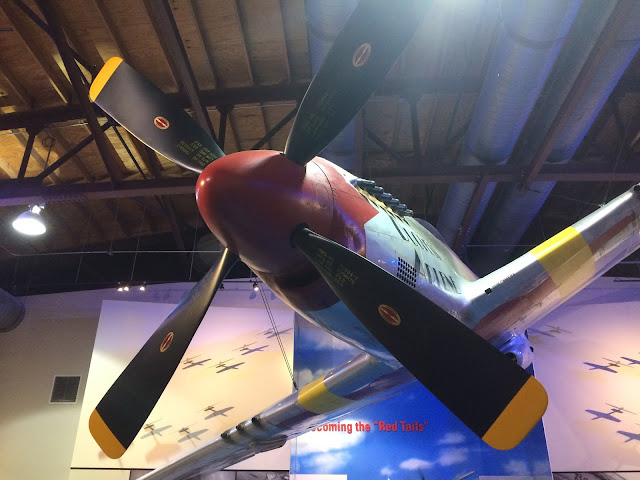 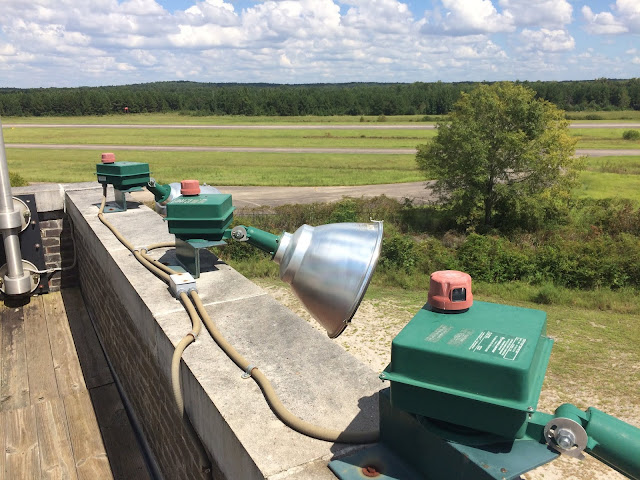 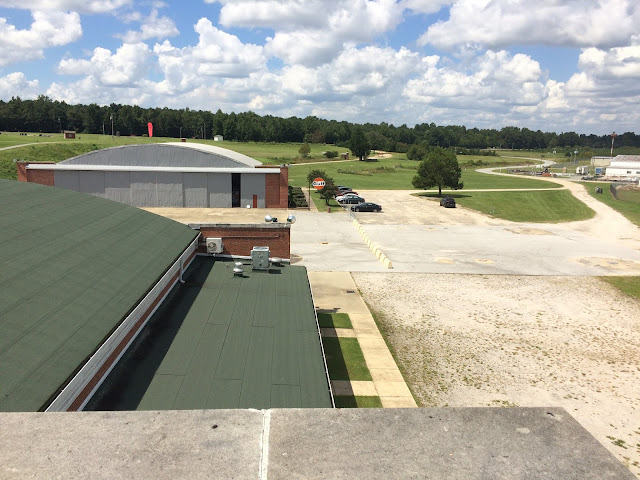 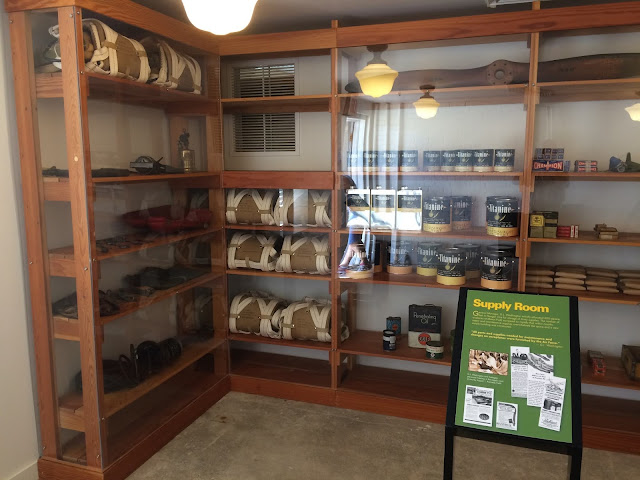 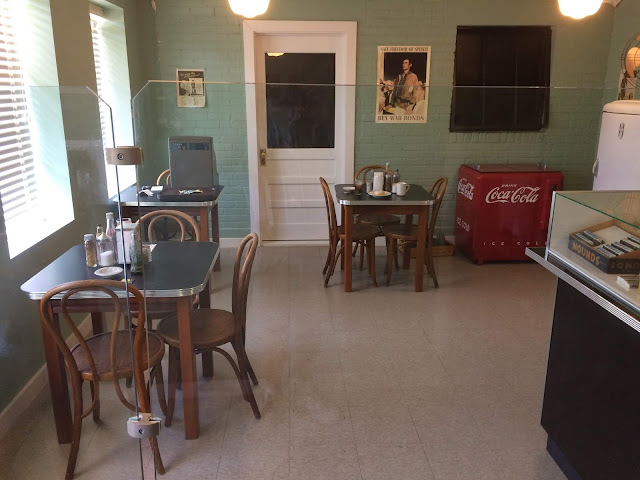 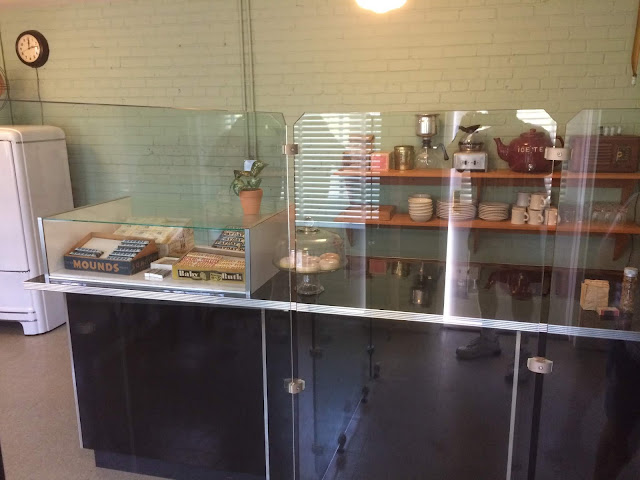