Ever heard of Plains Georgia? It's a small town southwest of Atlanta where peanuts were the main crop. There are no four lane roads but there is a railroad track, a few stores, churches, old school house and the home of President Jimmy Carter, 39th president of the United States. It was another day trip for us to see this historic small town. Jimmy and Rosalynn Carter were born and raised there. Jimmy, born October 1, 1924, will soon be ninety-four on his birthday.

Jimmy was a farmer as a boy and college graduate that joined the US Navy, trained in nuclear and served on a submarine. He met Hyman G. Rickover, developer of the nuclear submarine fleet. He left the Navy to return home when his father was dying of cancer. He returned to farming peanuts until his interest in politics and his election to State Senator in 1962. He ran for Georgia governor in 1966 but was defeated. He tried again in 1970 and served one term. He ran for president and was elected over Gerald Ford in 1976.

He was a one term president during a difficult four years, following Nixon and then Ford. He faced the Iran hostage issue and rapid increases in fuel prices among other things. Carter refused to play by Washington's rules.There is plenty of history to read about him at Jimmy Carter 39th President.

Plains is a National Historic Site. This includes the old high school which is now a museum and just outside of town is his Boyhood Home, a National Park Service Site. Entry at both is free. Jimmy and Rosalynn are frequently seen around town but not the day we were there. You can not see his house since it's guarded by the Secret Service.

The Museum in Plains Georgia 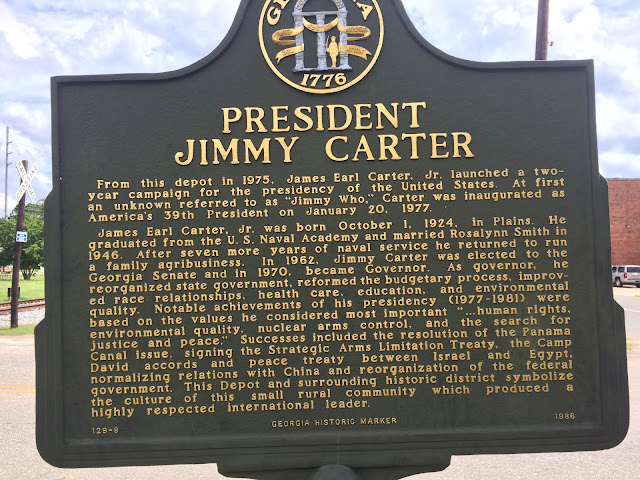 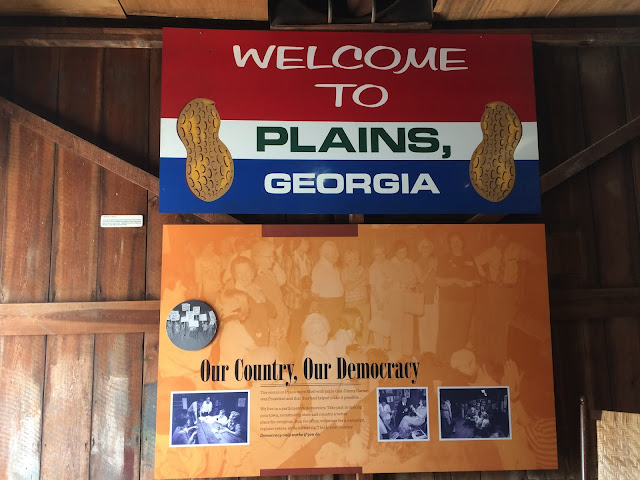 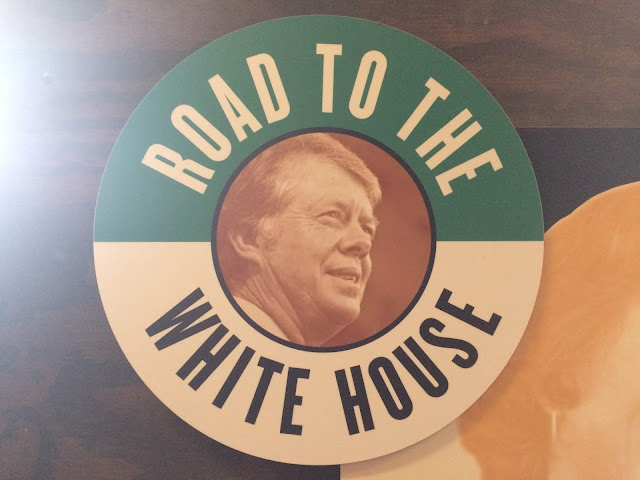 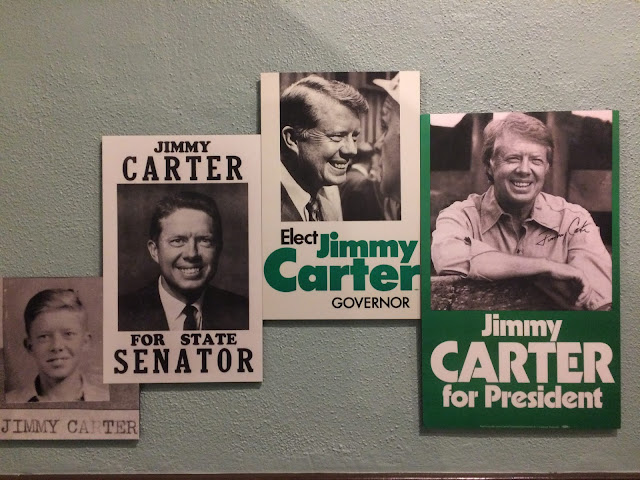 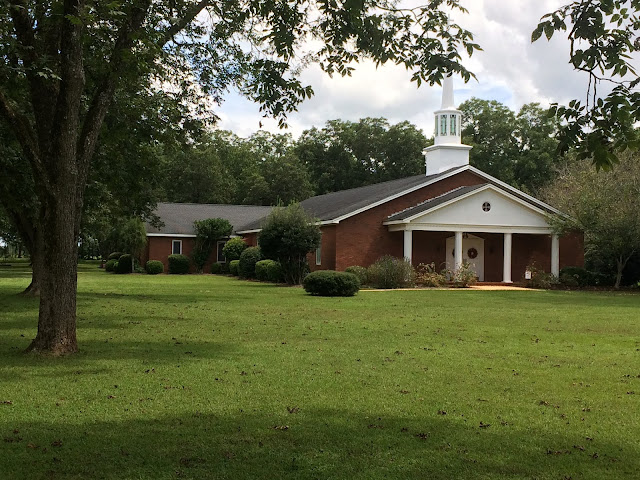 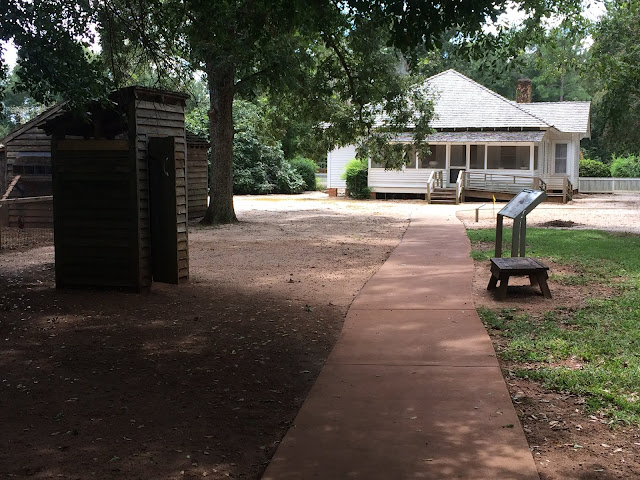 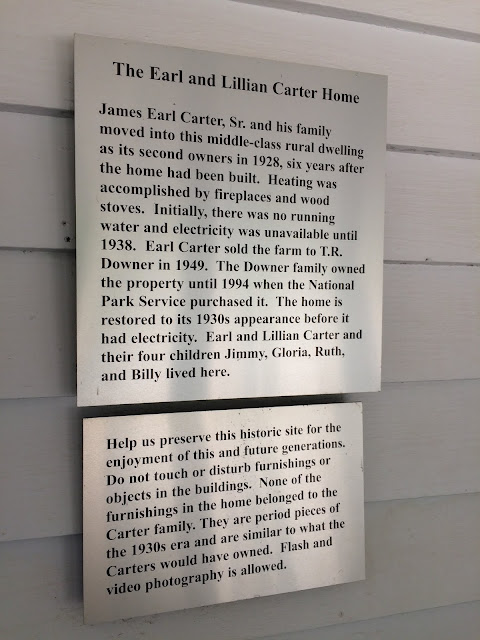 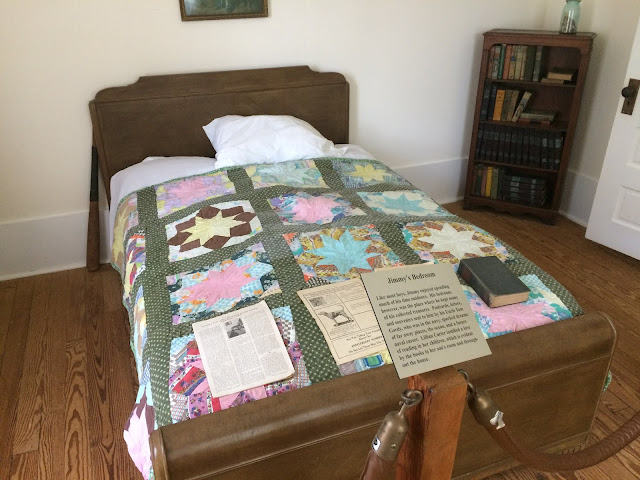 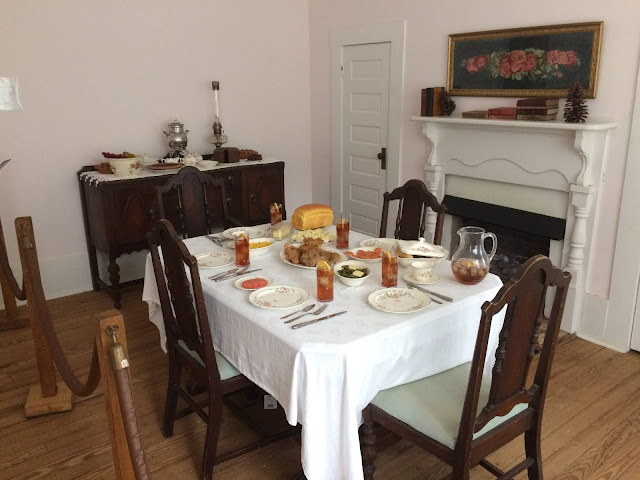 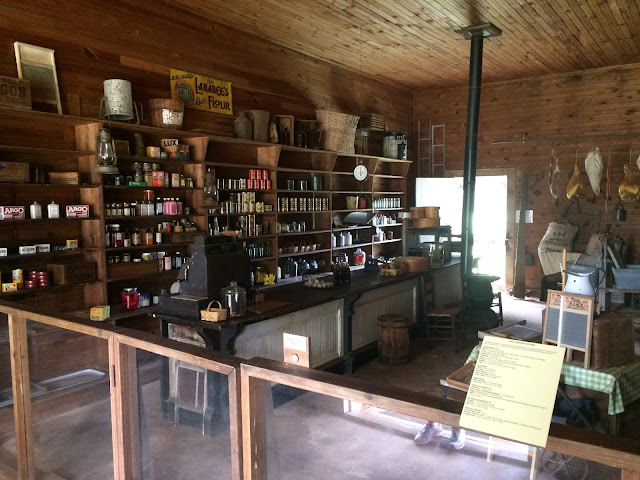 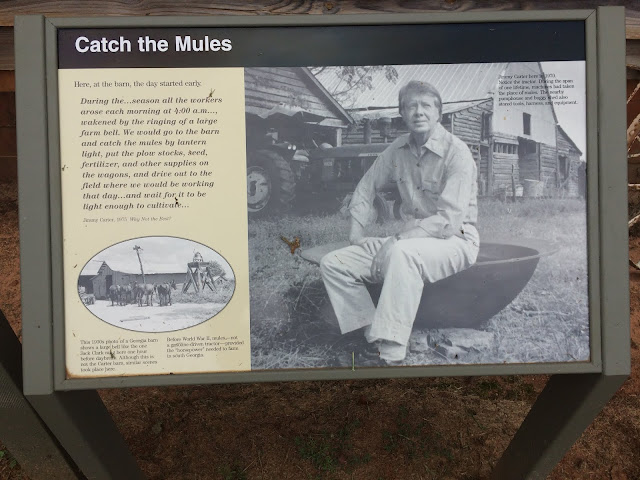