FDR and The Little White House in Warm Springs Georgia

We left Bella Terra on Monday before noon and arrived at Pine Mountain Georgia ten hours later. This drive put us away from any inland weather from Gordon. Traffic north on I-65 was packed and average speed was about 25 MPH. I-85 east of Montgomery was better but we arrived at Pine Mountain about two hours after dark, not much fun. This drive should have been about six hours, not ten hours.

Pine Mountain is about 90 miles south west of Atlanta. We plan to be here until next Monday September 10. Our reason to stop here is visiting the Little White House Warm Springs Georgia, about fifteen miles from Pine Mountain. We then discovered other interesting places within easy driving distance but more to follow on these.

President Franklin Roosevelt had a small house in Warm Springs before he was President. FDR was exposed to Polio at a Boy Scout camp in 1921. He came here to seek treatment for his Polio in 1924 and liked it so much, he built the house on 1200 acres in 1932. There is a lot of history here about what he did for the area and for many people that had polio. I have read a few books about FDR and found him to be one of my favorite presidents. He accomplished many things that we all benefit from today such as Social Security. Read about his "New Deal" and the many programs he started. Remember, when he started his first term, the Great Recession was under way. I won't repeat all of the history on the blog but I suggest you read The Little White House. Here is information FDR's Polio. I know much more history about FDR than I have space for on the blog.

We need him now like the country needed him in 1932.

He was so popular, FDR was elected to four terms, the only president to have more than two terms. His fourth was in 1944 but he died April 12,1945. He did not make it through his fourth term and he also did not live to see the end of World War II. The Twenty-second Amendment to the United States Constitution put a limit on how many times a person could be elected to be President. A person is limited to eight (and possibly ten) years as president. Congress passed the amendment on March 21, 1947. FDR History is a good source for more information or Google FDR and find plenty of information.

On another of our journeys, we plan to visit his Presidential Library in Hyde Park, New York to tell more about the story of FDR's involvement in the Great Depression and World War II.

This is a long post and I have many more photos but Google may get upset if I add too many more. Here are some of them to tell the story of FDR and Warm Springs. 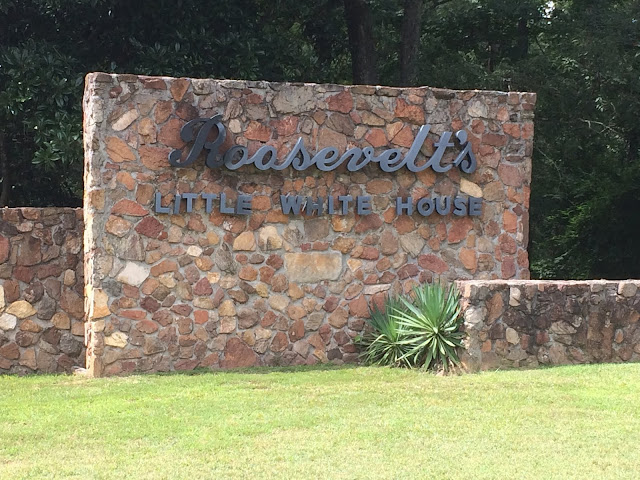 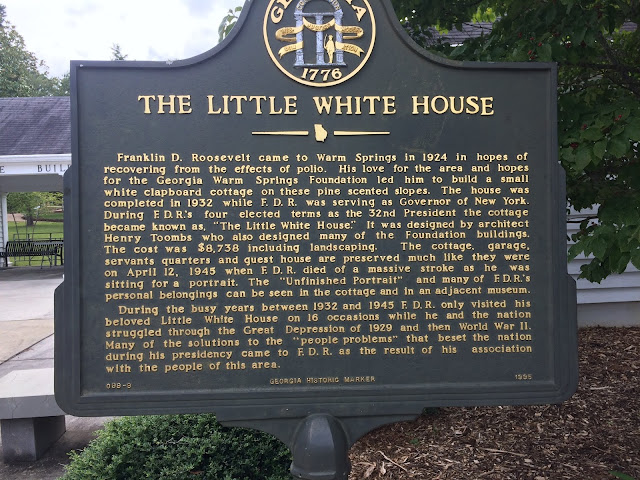 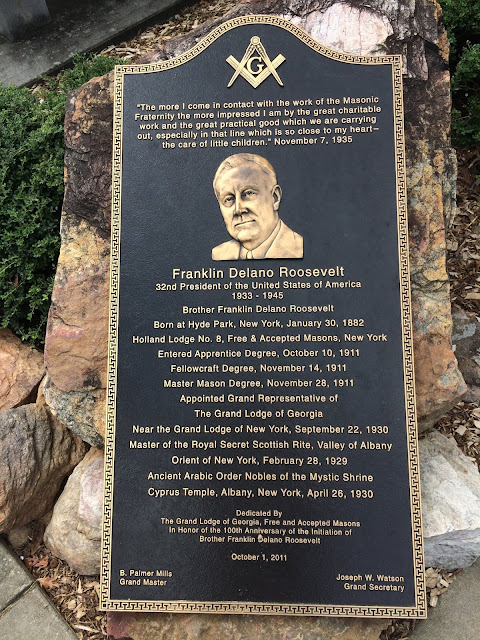 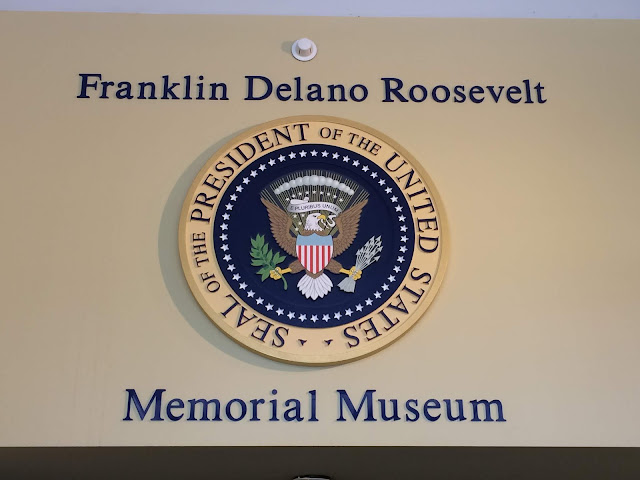 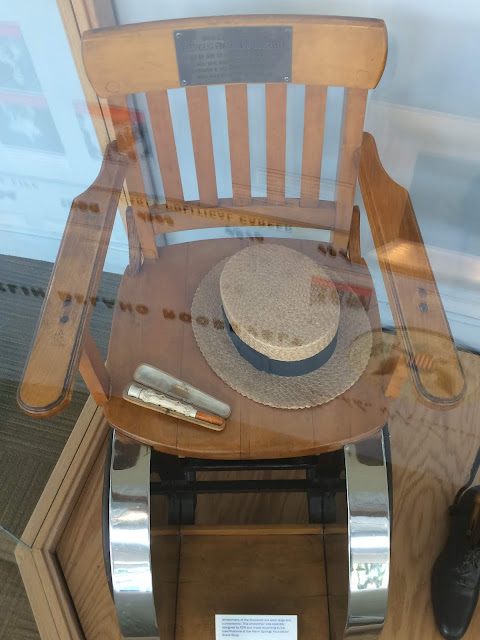 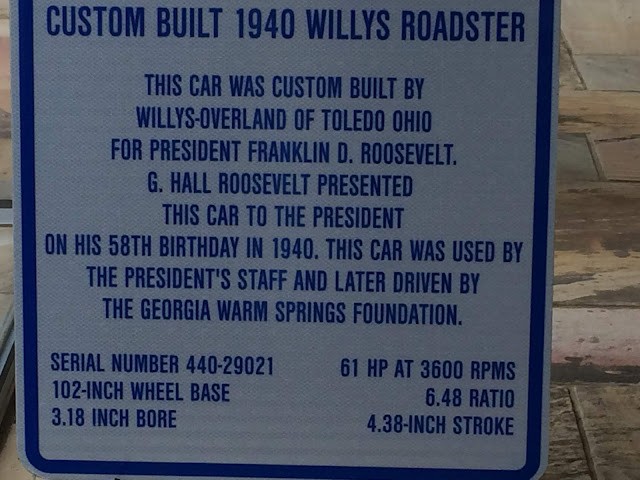 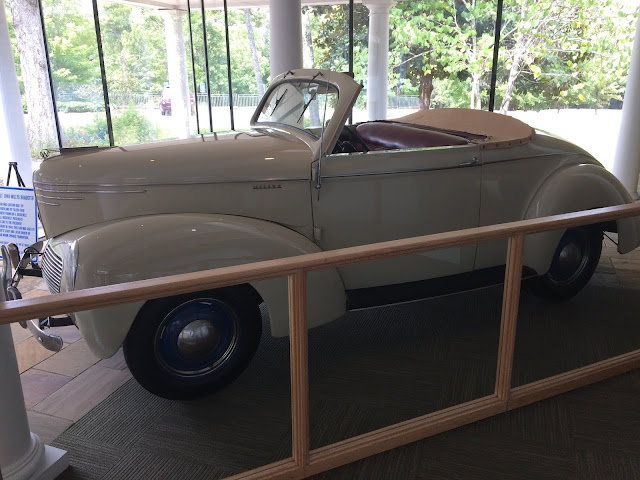 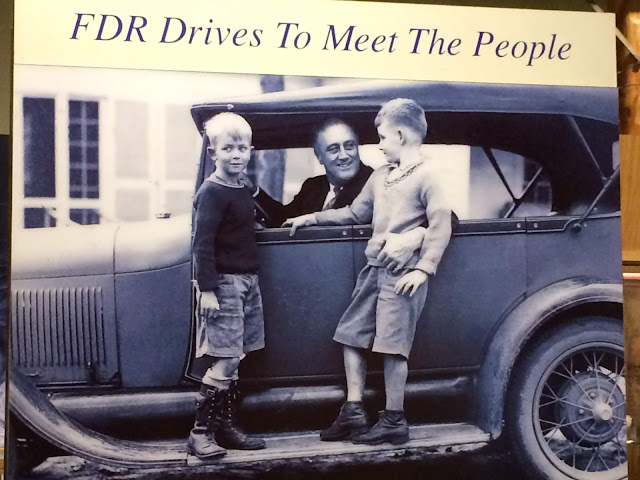 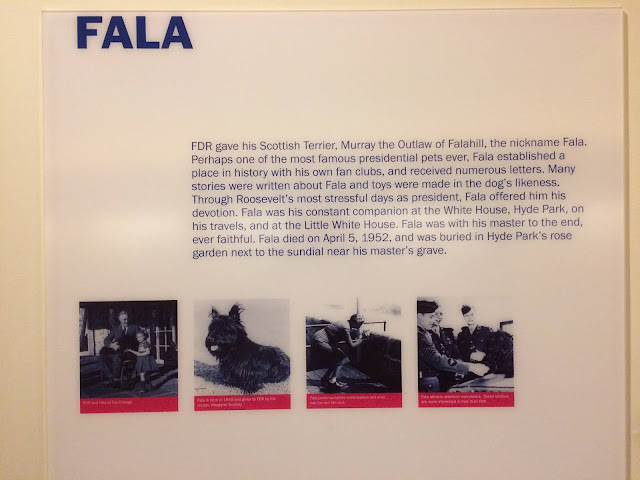 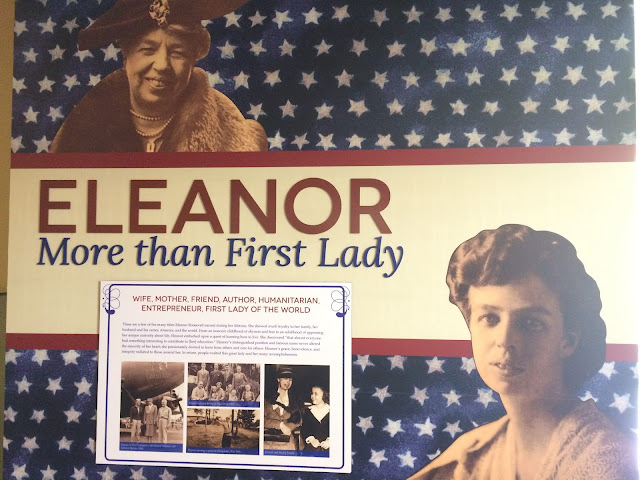 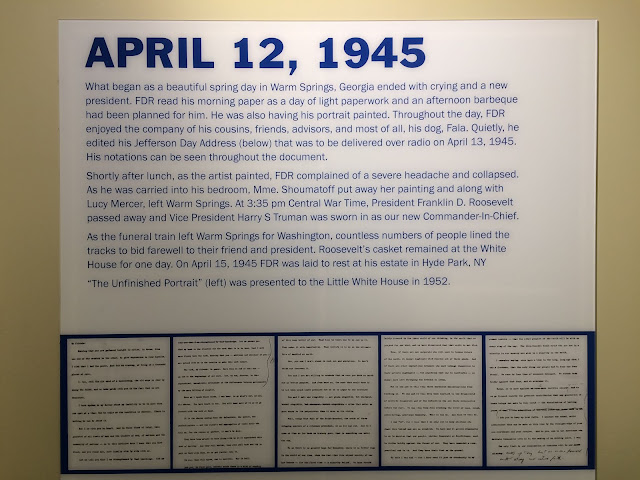