Wall Drug in Wall SD is another place to see. I was not as impressed as I should be. It's a few stores in a big store, selling mostly souvenirs. We were there for a short while, very crowded. The town street had more similar smaller stores. Fuel prices in Wall and Rapid City are about 40 cents higher than other parts of SD. 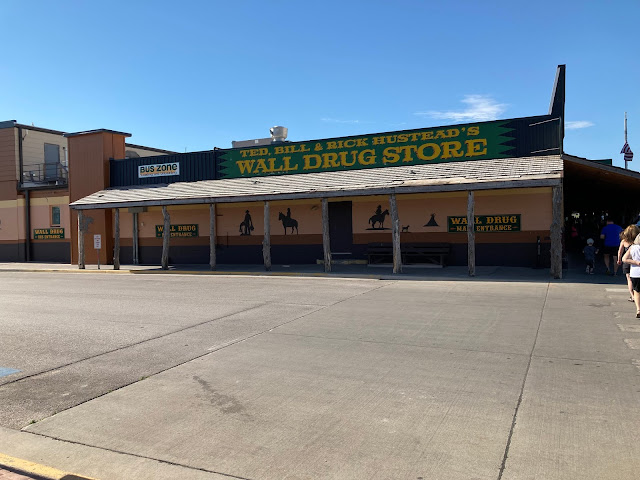 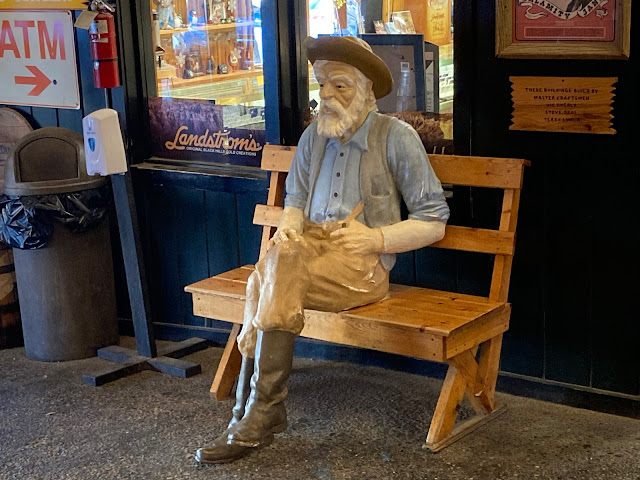 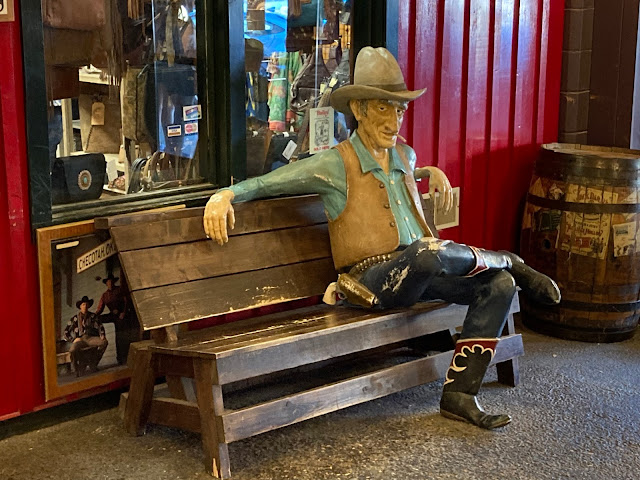 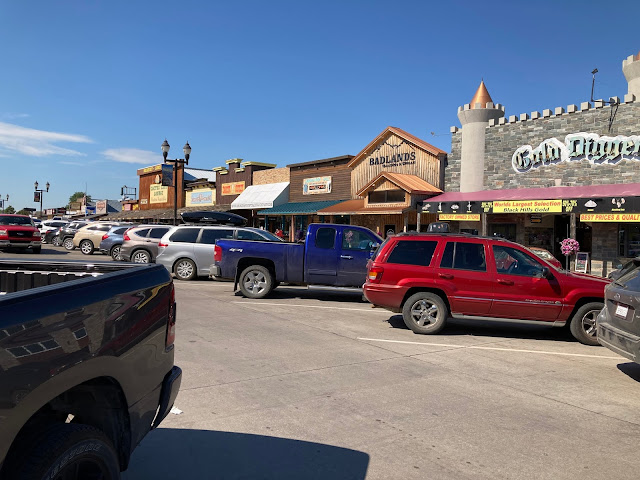 Minuteman Missile National Historic Site is close to the Badlands. There is the visitor center then two underground missile sites nearby. The Delta Control Site Delta 01 is in one location along I-90. It was in occupied 24x7 and in control of ten missile silos in the area. Tours are available at the control site but it is still closed due to Covid so I could not see it up close and underground. The Delta 09 silo is at another location along I-90 but of course empty. You can walk up to it. These missiles were put in place in the 1960's when we were children. Remember the Duck and Cover at school? 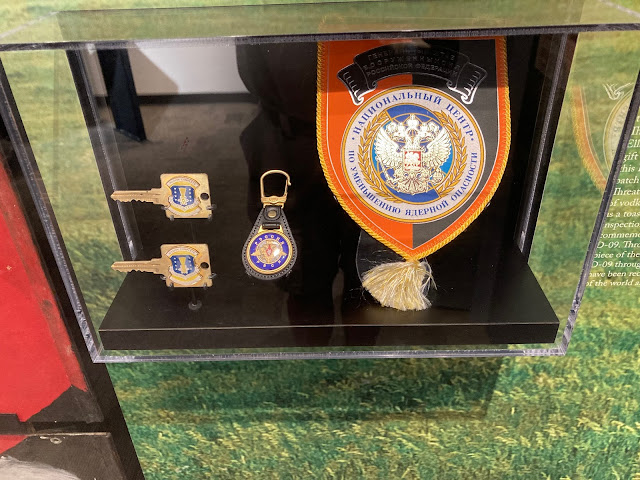 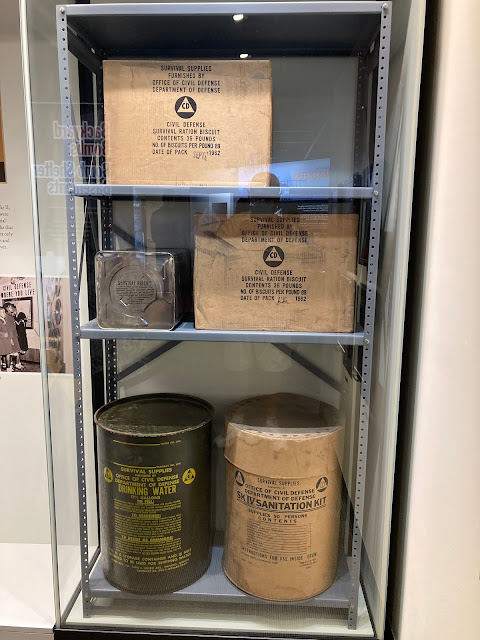 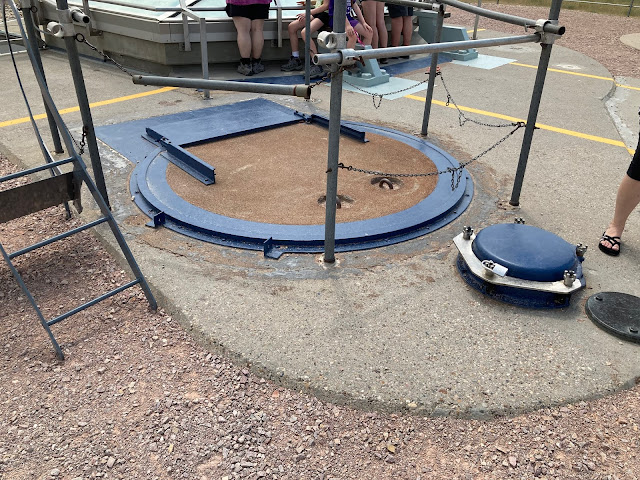 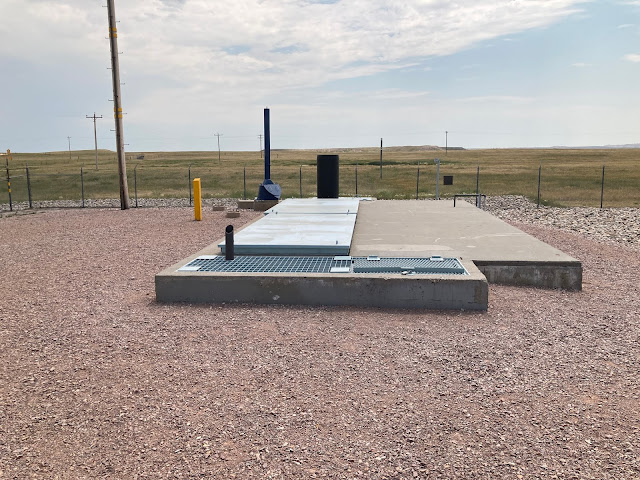