We arrived at Ingram Texas last Saturday, February 1st. This week, we visited the LBJ Ranch near Stonewall Texas, home of the 36th President, Lyndon Johnson. It has a State Park area and his home is a National Park across the Pedernales River. We learned about the many things he did for Civil Rights and helping the common people of the US. He promoted education as you will see in the schoolhouse photos. He inherited the Vietnam War and that was his downfall. He was Vice President and became President when Kennedy was assassinated in 1963, serving the remainder of that term. He was elected for another term, 1965-1969 but declined a second term. He had two heart attacks in office. He did not survive the third heart attack in 1973, he died at his home. Lady Bird lived until 2007. Both are buried in the family cemetary at the ranch. The first photos are from the State Park Visitor Center. Photos following those are from the Ranch. 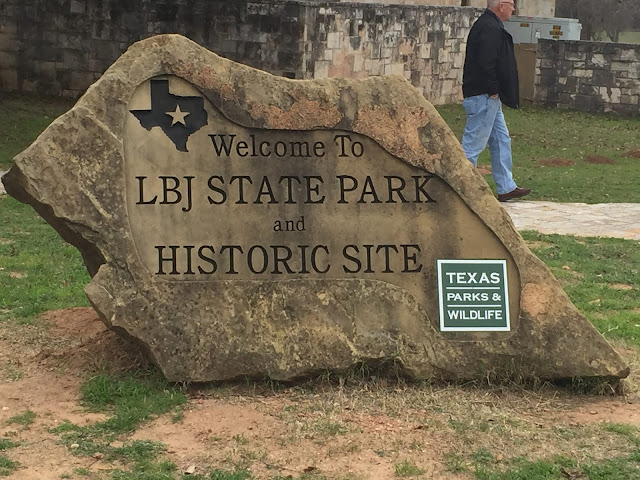 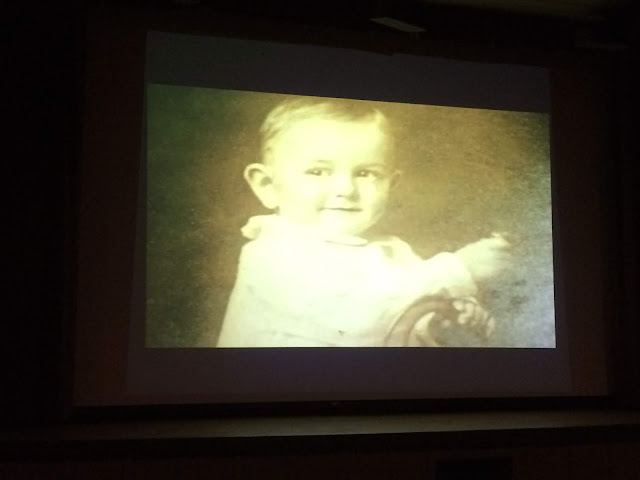 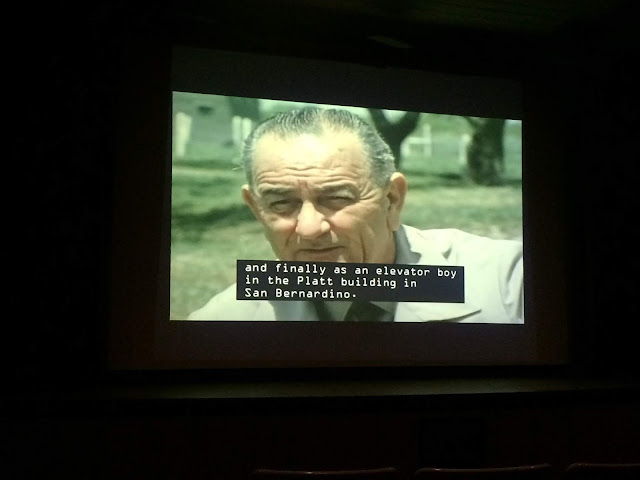 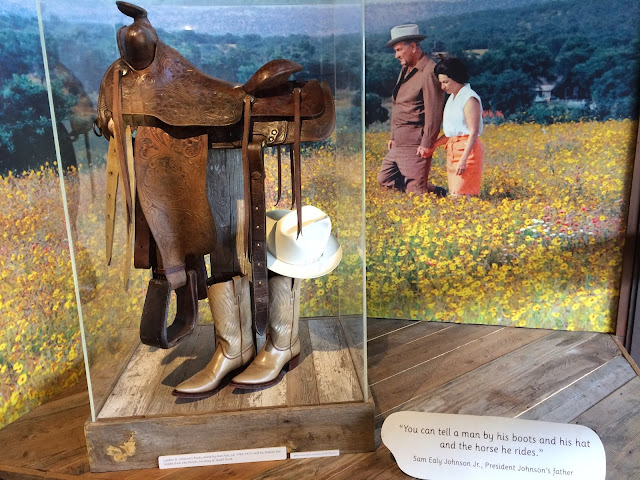 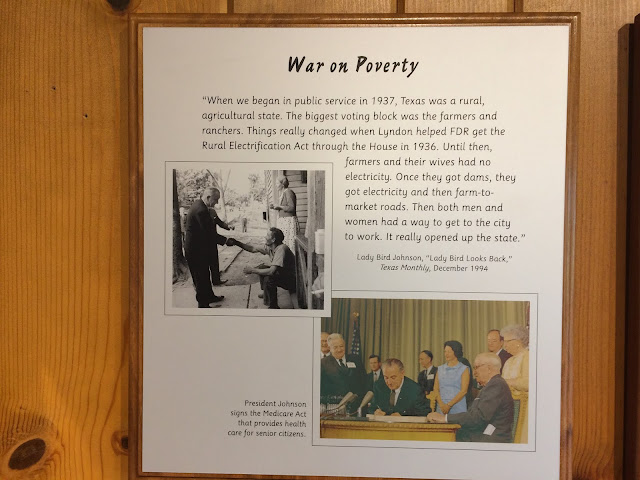 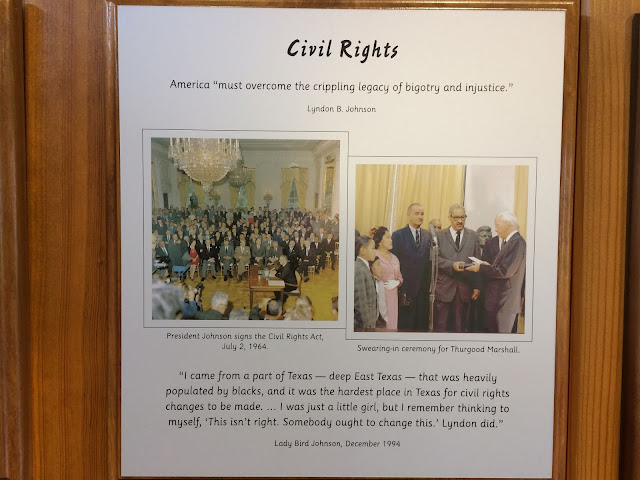 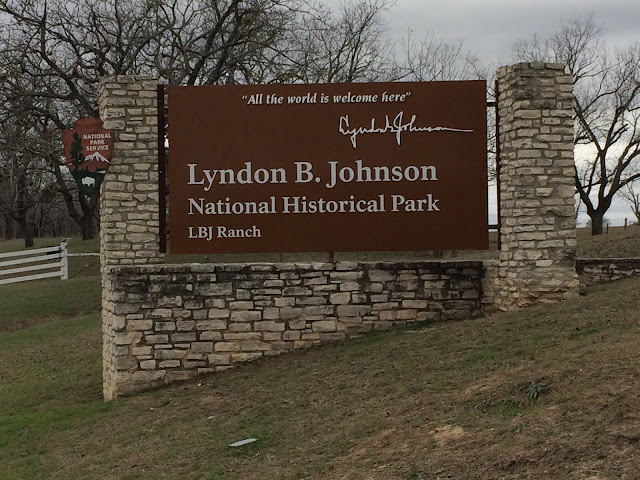 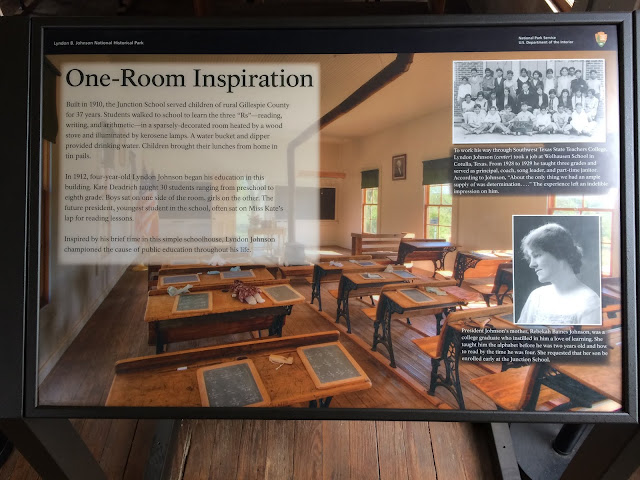 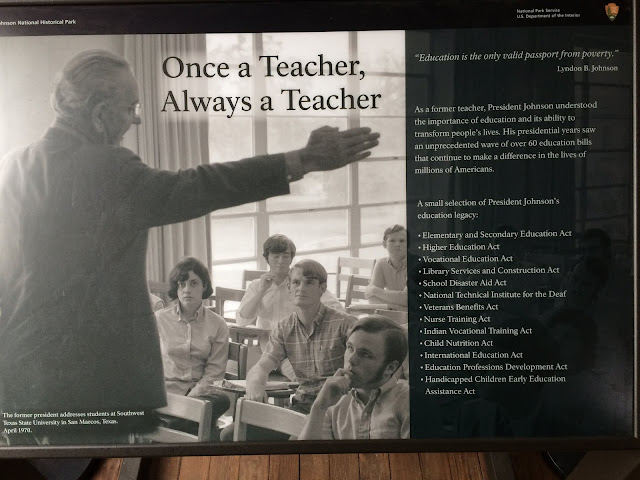 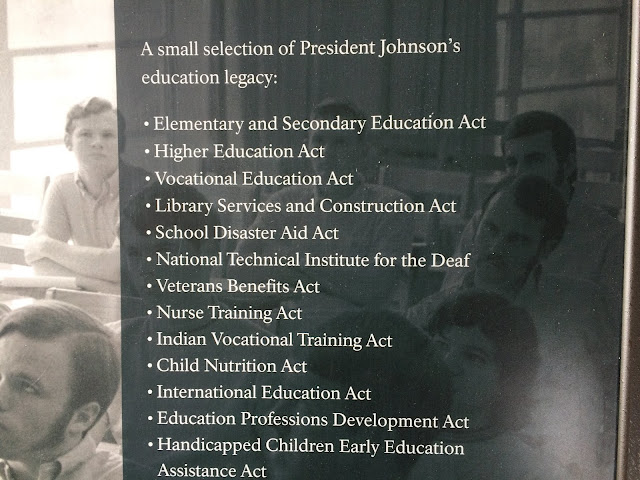 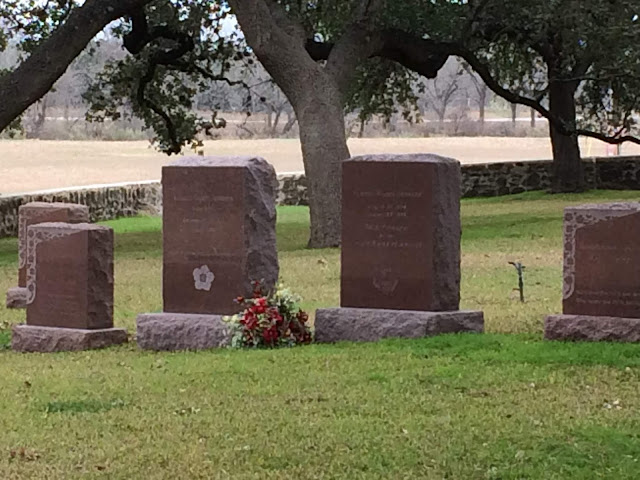 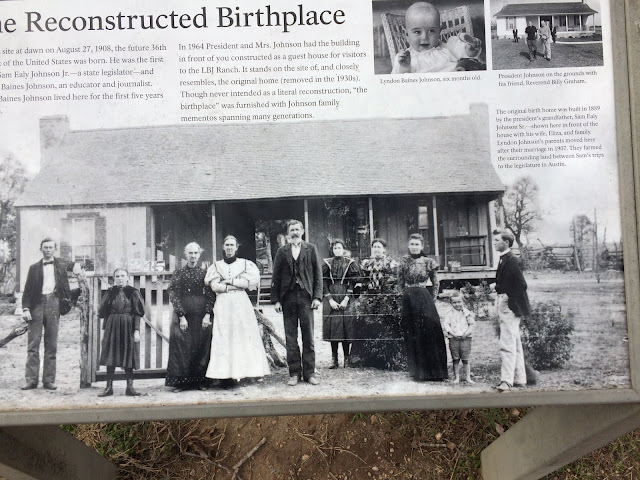 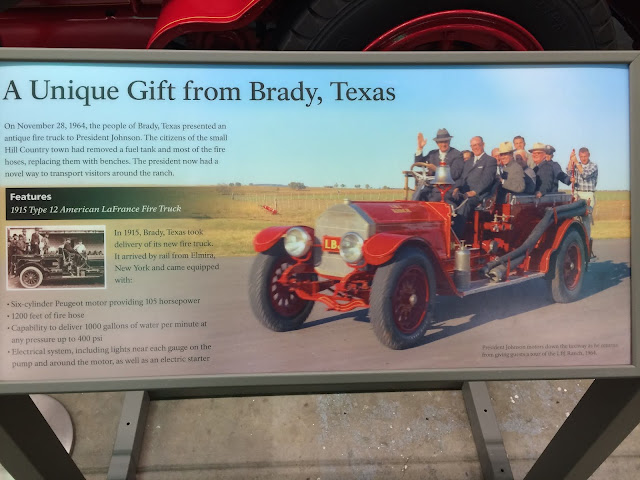 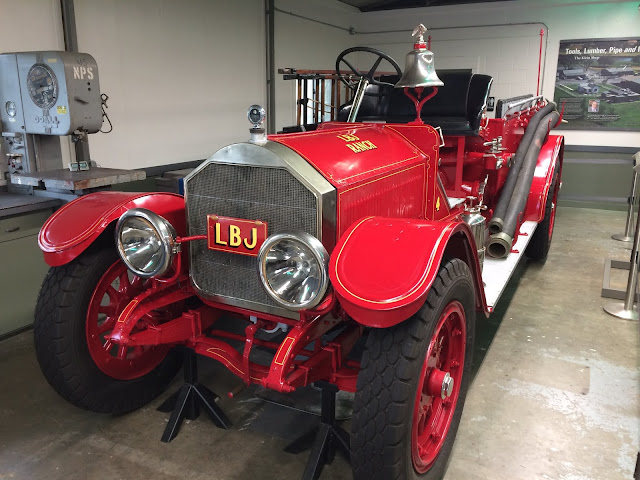 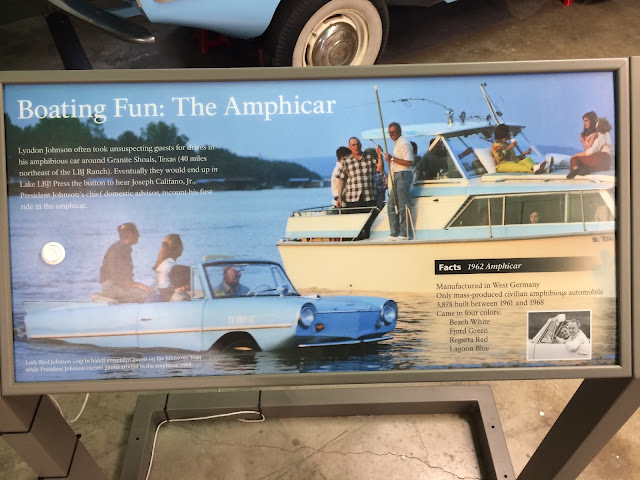 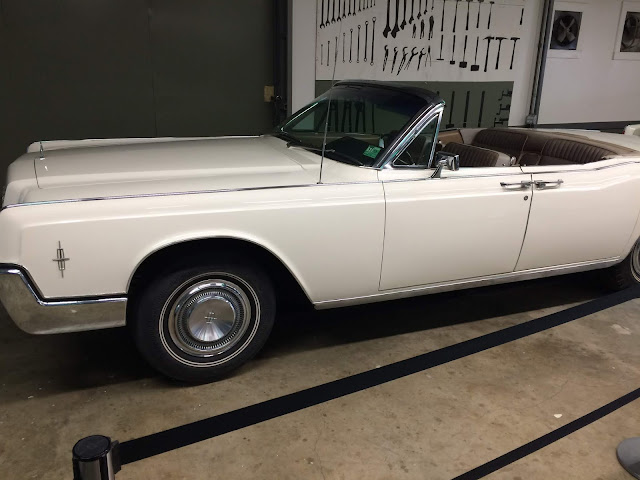 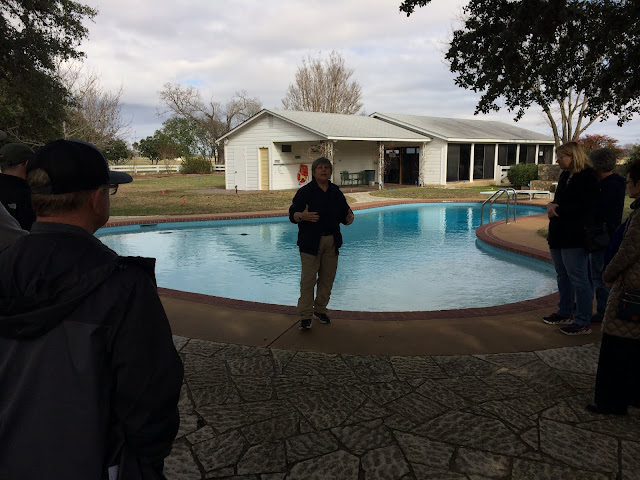 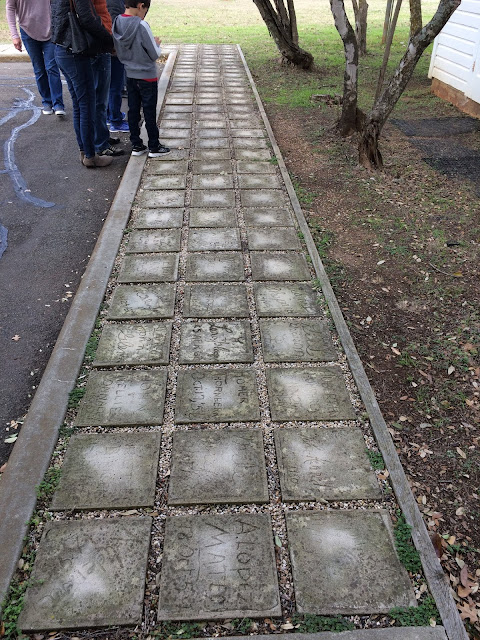 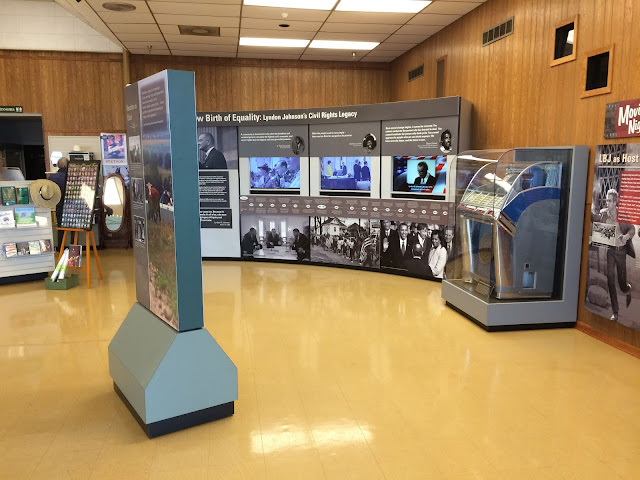 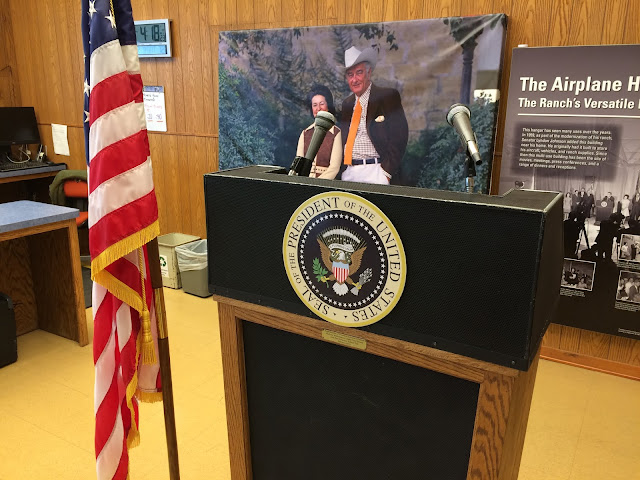 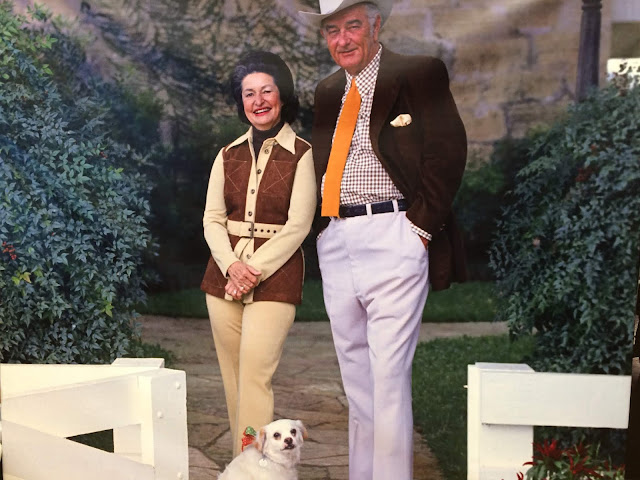