We took a short drive from Red Bay Alabama to Adamsville, Tennessee in McNairy County. This is the home of Sheriff Pusser. He was a tough sheriff from 1964 to 1970. If you have seen the three movies about him, this was his home town. The first Walking Tall film starred Joe Don Baker in 1973, the second film Walking Tall Part 2 in 1975 starred Bo Svenson and in Walking Tall Final Chapter, made in 1977. There was a TV series in 1981 and two more remakes in 2007.

The museum is in his house and has many items from his days as sheriff. Law enforcement fro all over the country and the world have visited the museum. There are numerous items on the internet about him such as https://en.wikipedia.org/wiki/Buford_Pusser that tell his story. He carried a four-foot hickory club for several years then finally carried a gun. He said "what's right is right and what's wrong is wrong, no matter who you are".

He was shot several times, including an ambush in 1967 where his wife was killed and he had his lower jaw shot off. He underwent numerous surgeries to rebuild his face and remained as sheriff until his term limit ended in 1970. He died in 1974 when he wrecked his Chevy Corvette while apparently driving too fast. 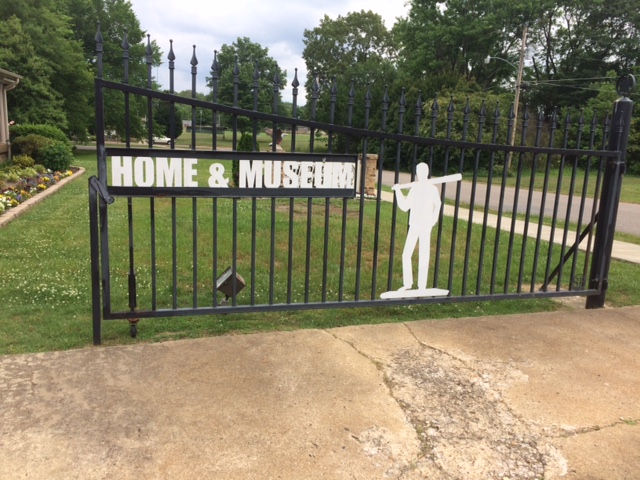 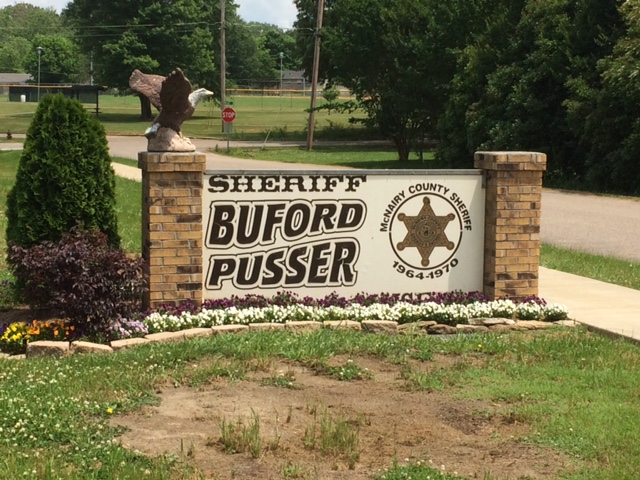 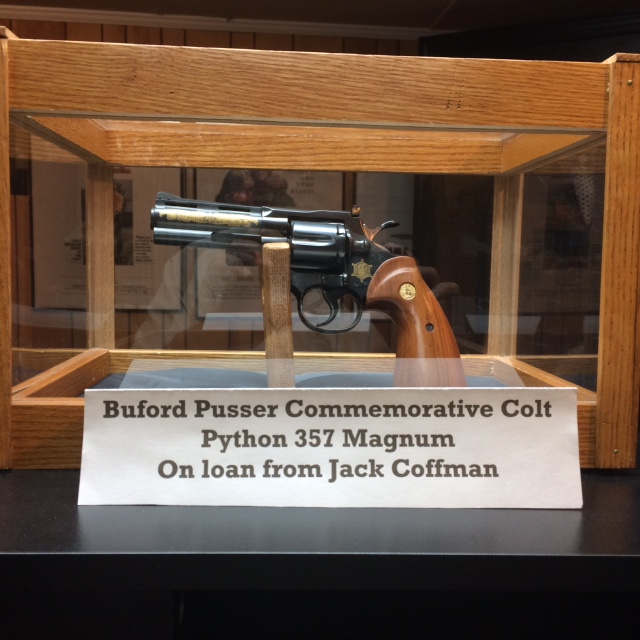 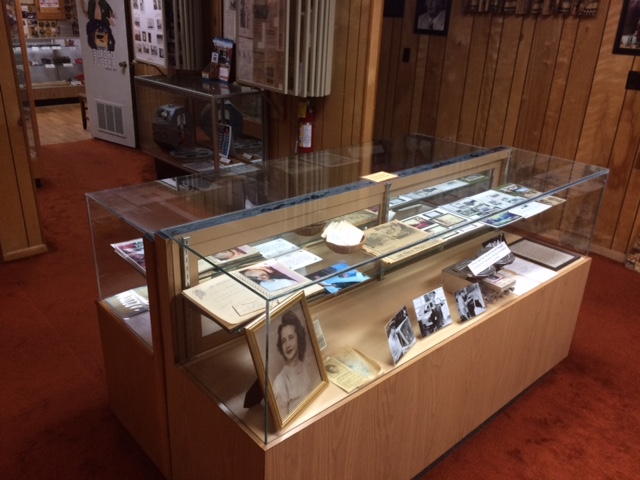 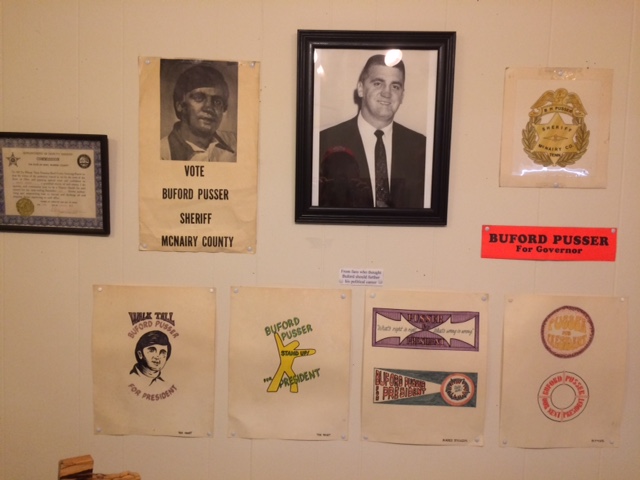 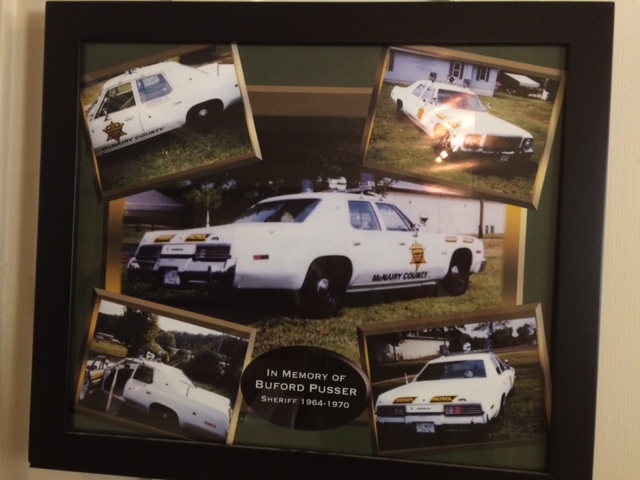 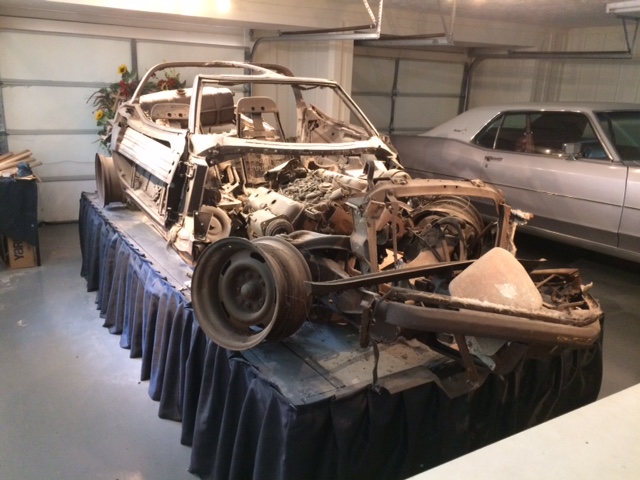 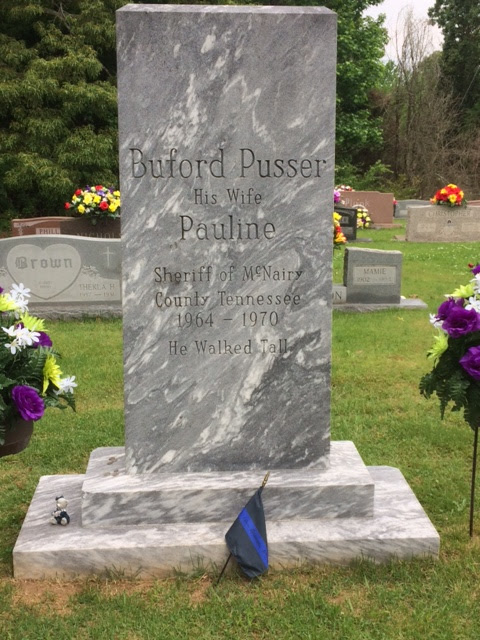