Everyone has heard of Kentucky Fried Chicken and Colonel Harland Sanders. He was born in Henryville Indiana in 1890. He died in Louisville in 1980. Here is a link to learn more about the Colonel https://en.wikipedia.org/wiki/Colonel_Sanders. We have mentioned stopping to see his original restaurant in Corbin every time we travel on I-75 so we have finally been there.

I met the Colonel while working at Chris Volz Motors in Milan Indiana. I believe he lived in Seymour Indiana at that time. I was a mechanic at the GM dealer while in high school and until 1973. The Colonel bought new Cadillacs and I became his preferred mechanic. He would have been 70 years old at that time. He was very friendly and always dressed in his famous white suit. Maybe I should have asked him for a job in the chicken business? 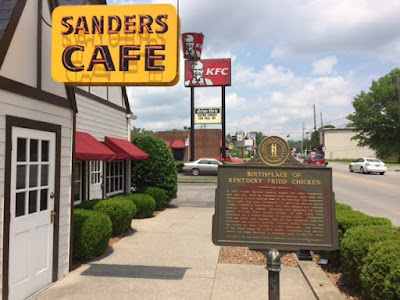 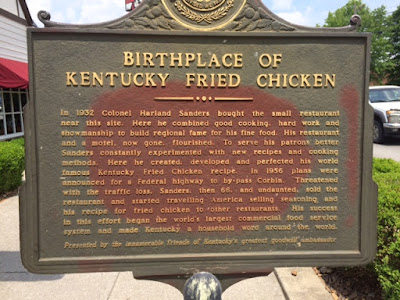 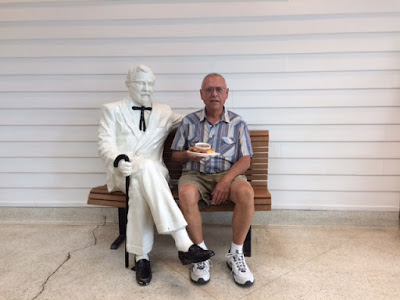 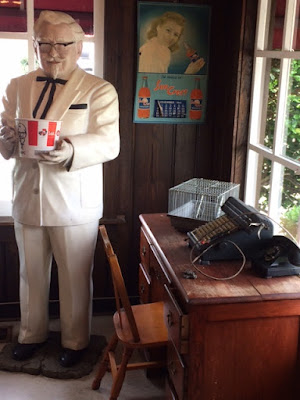 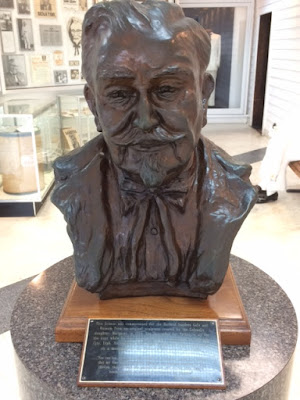 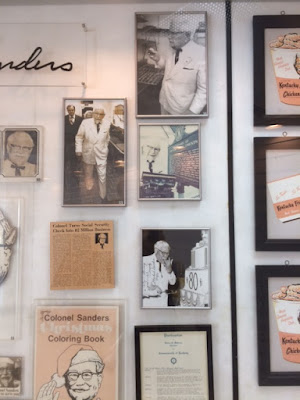 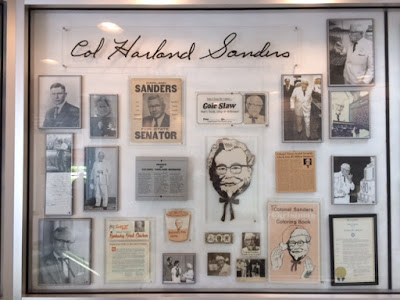 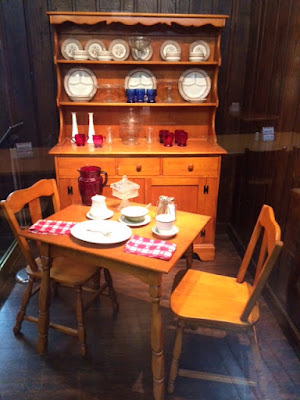 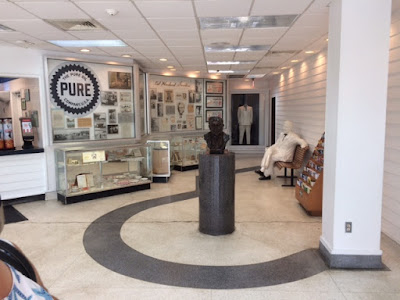 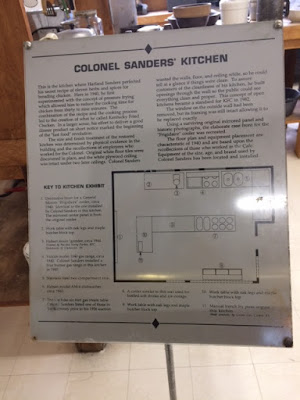